Hi,
as you guys probably know, it gets really cold during winter in Canada.
My last car was a 2002 Echo and I installed a block heater due to the fact that it was so easy. All you had to do was to insert the plug in the engine block dedicated to that until it clips, then route the wire to wherever you wanted.

The installation process on a 9th generation Civic is a bit more complicated as it requires to drain the engine coolant and to remove the drain plug on the engine block.
Here's the OEM instructions:
http://www.bernardiparts.com/images/install/2012_CivicSedan_EngineBlockHeater_AII45621.pdf


Before draining the engine coolant, make sure that you are able to remove the engine drain plug. I had to borrow a friend tools in order to do so.

So start by locating the engine coolant drain plug. It is between your manifold and EGR valve. 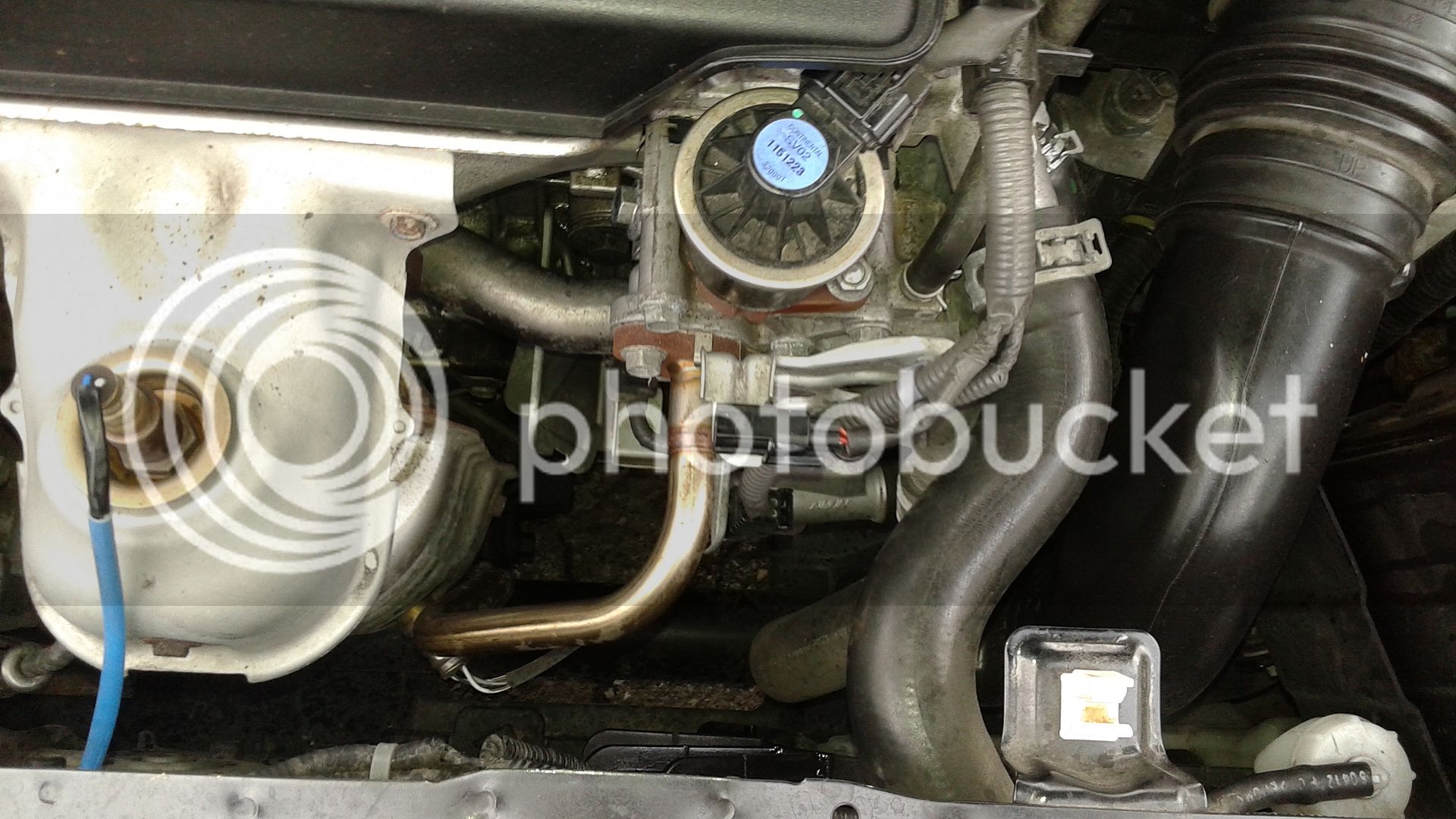 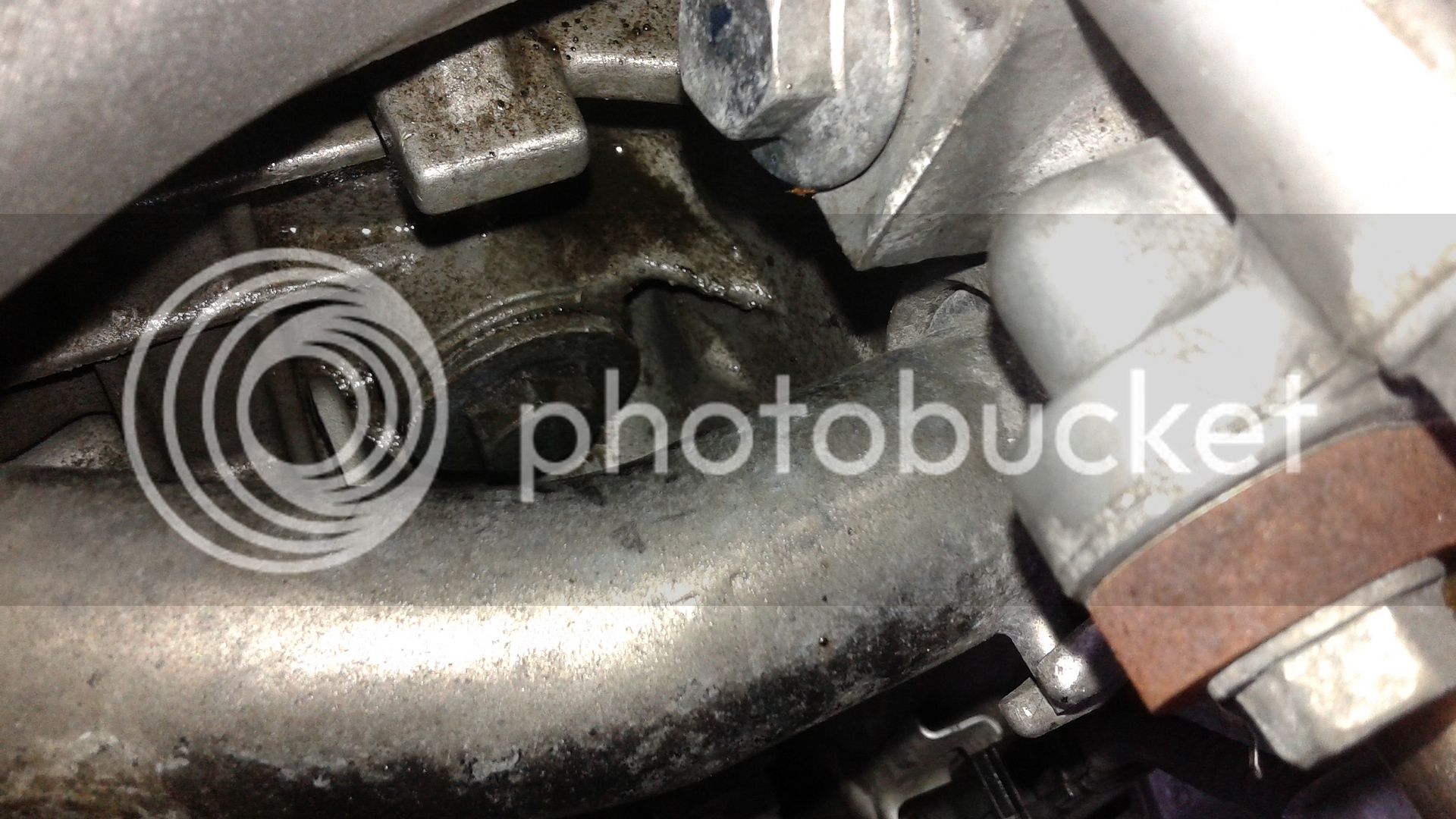 So for my car, I tried with various extensions and universal joint, with a 3/8" ratchet as well as with an impact gun without success.

I finally got that bolt unstuck using a 1/2" breaker bar/ratchet, an extension pipe and a 19mm deep socket. 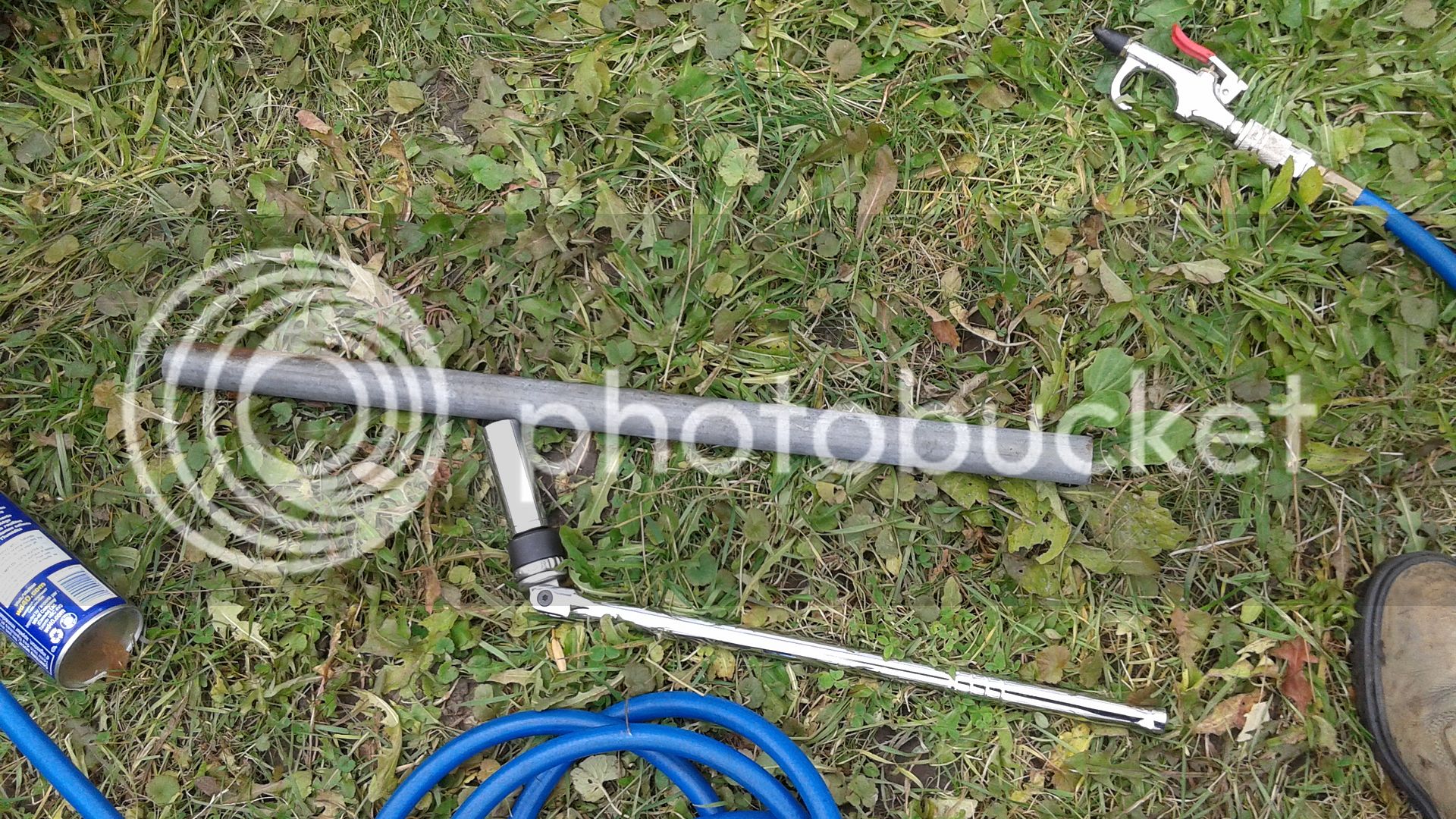 Ok so before removing the drain bolt, drain your radiator in a recipient. 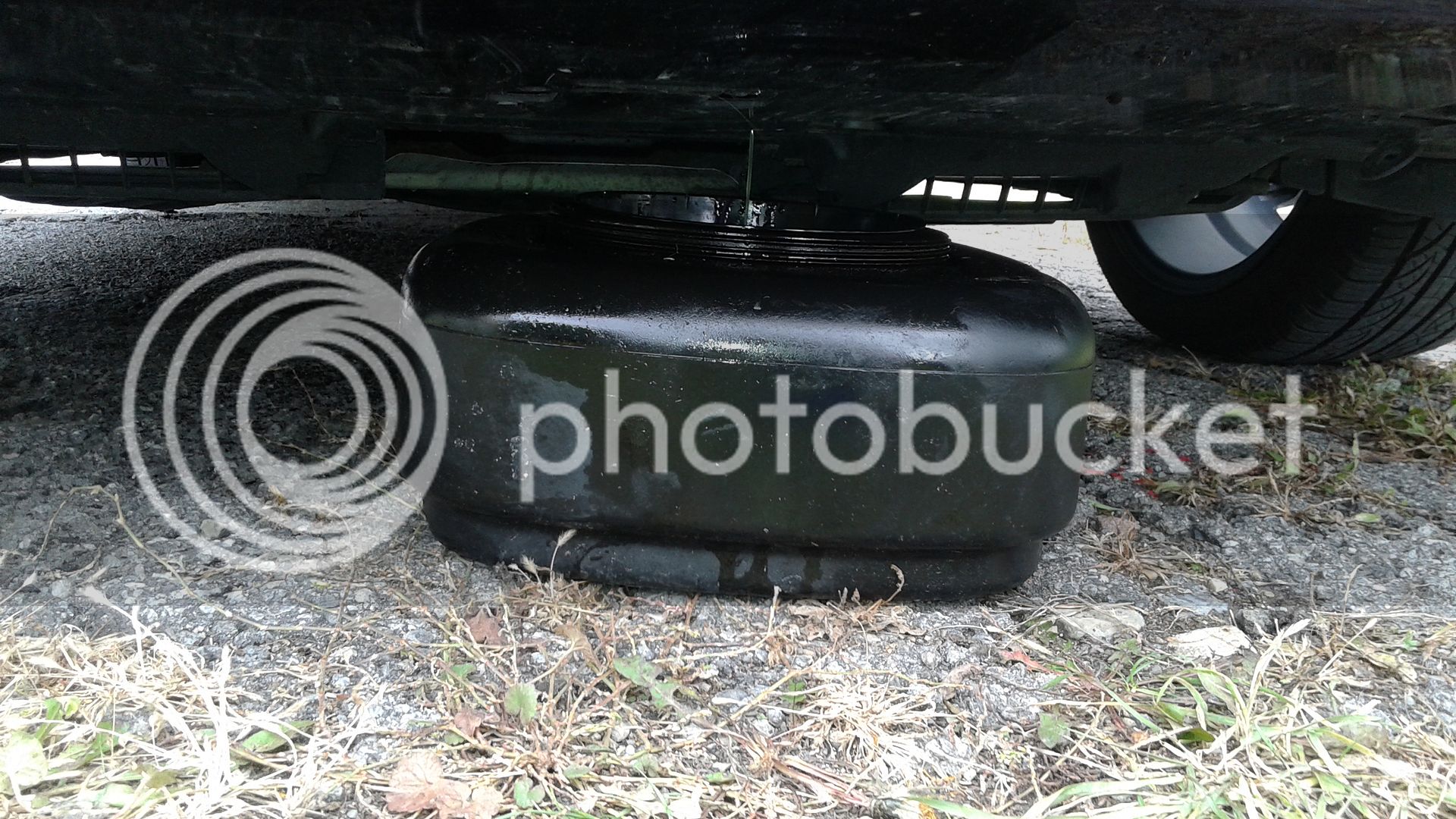 After everything's drained below, move your drain pan a bit to the left in order to cath what is going to be drained from the engine block. Remove the coolant drain bolt. (i got a bit of coolant on the ground during that process because it spills everywhere...) 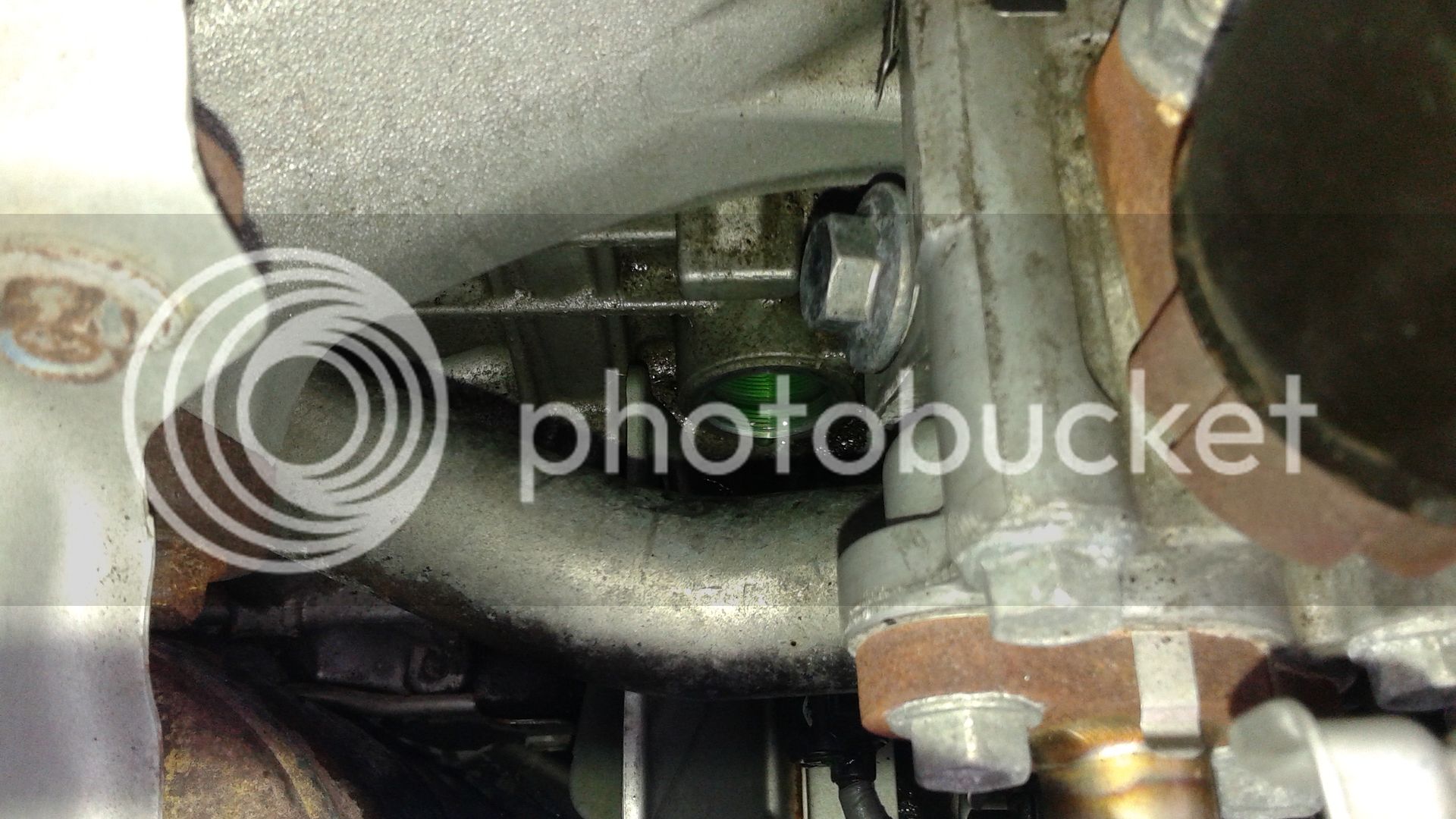 After that, put the aluminum washer on the block heater and install the plug where the drain bolt used to be. instructions says to tighten it to 60ftlbf, I tightened it with the breaker bar with lets say 3/4 of my strength. 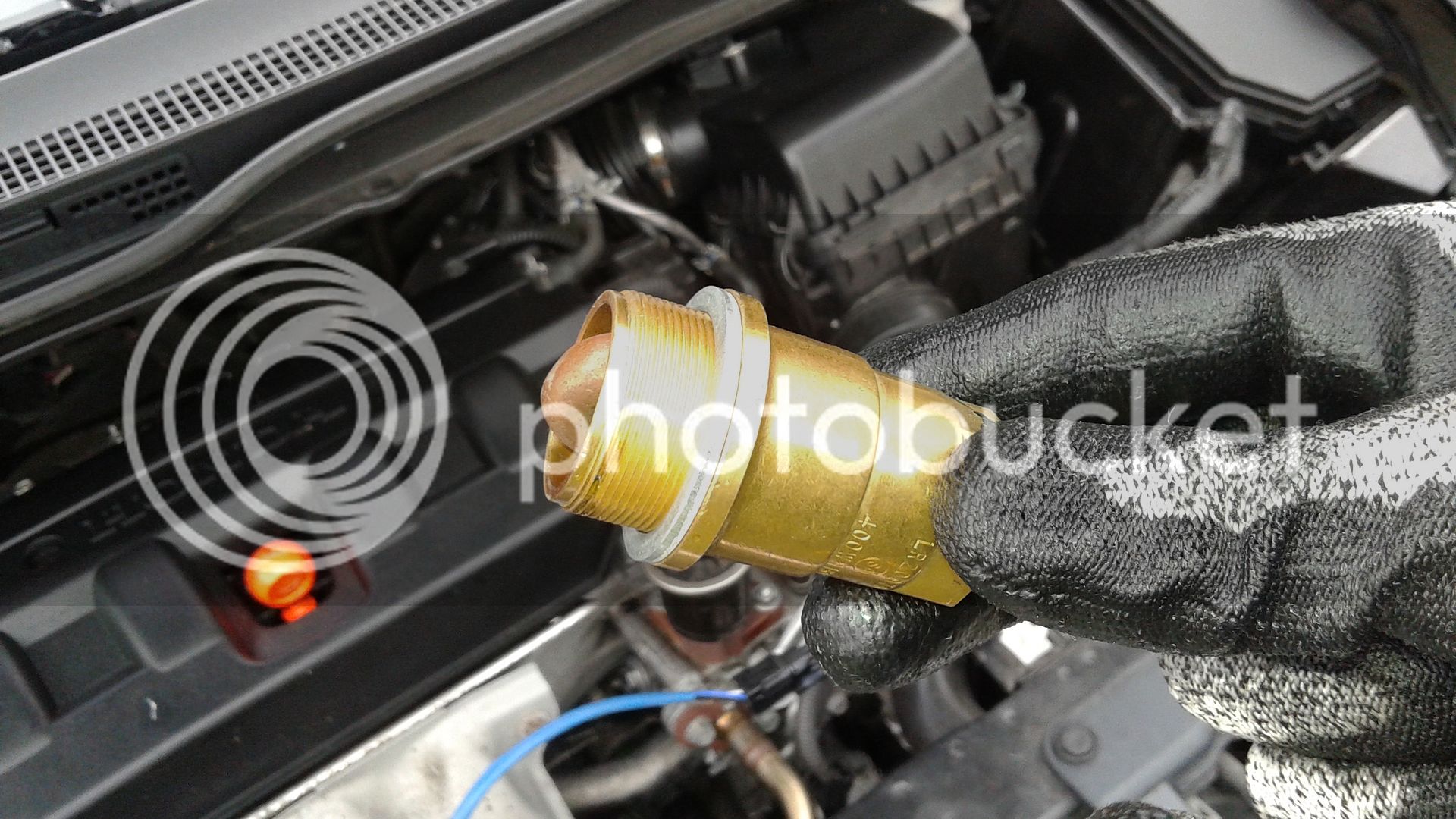 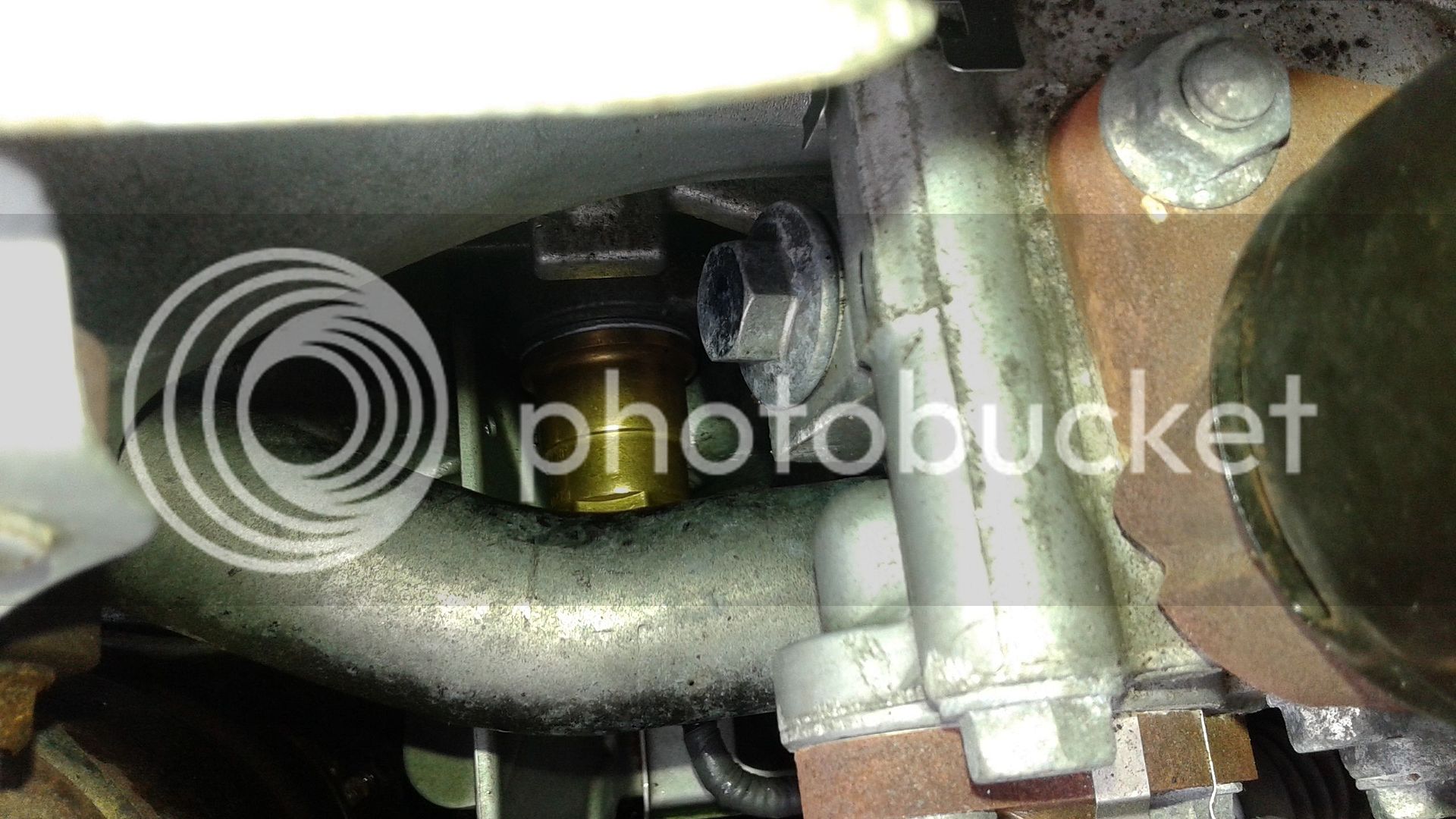 Remove your battery as you will be needing space to route the block heater cord. 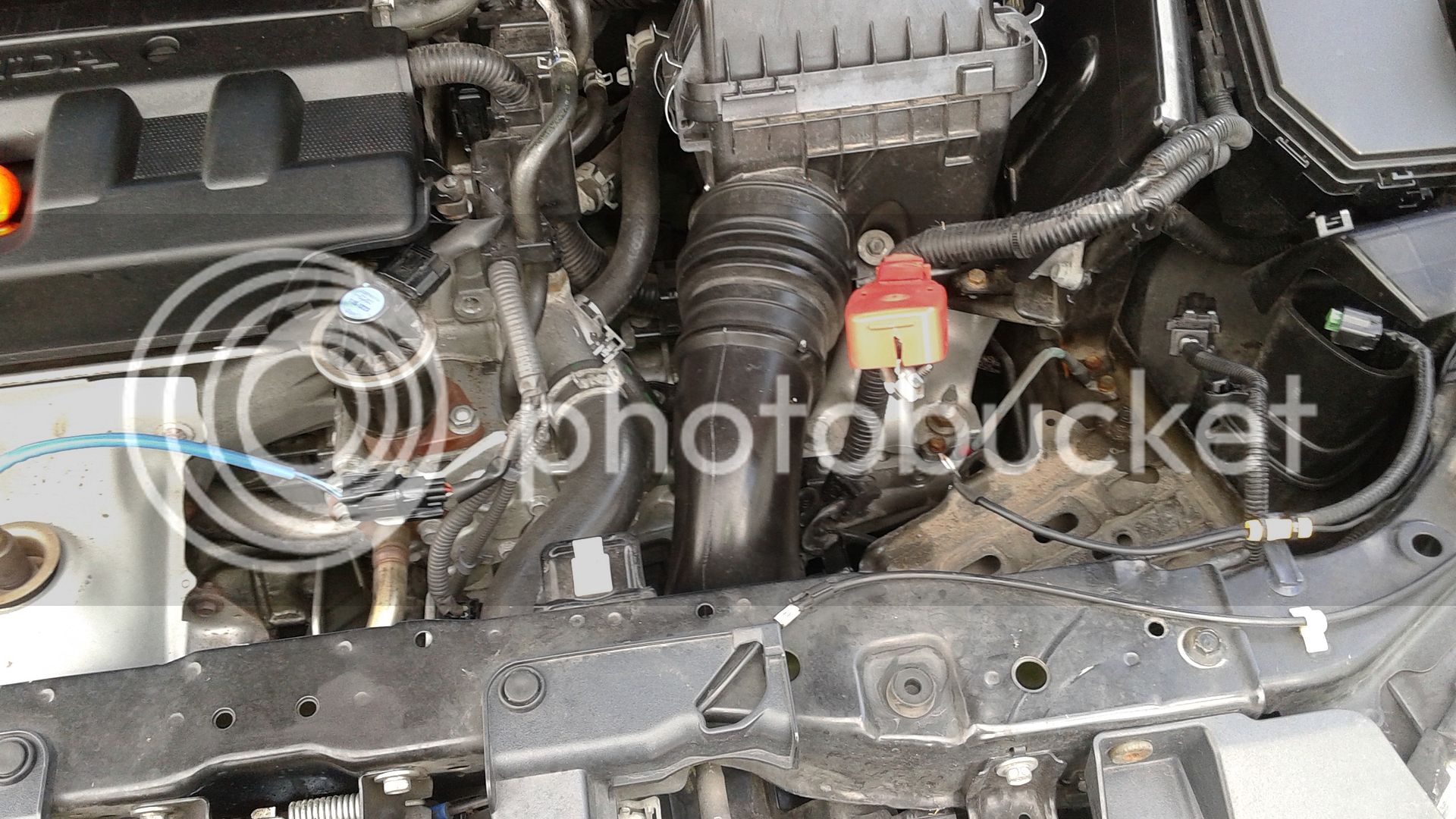 I found out that I didn't needed to remove the entire bumper to route the cord. Use the instructions route up until the battery area (step 15), then remove 3 plastic rivets on the bottom right of the bumper to give you hand space to catch the cord to send it to the front grill. 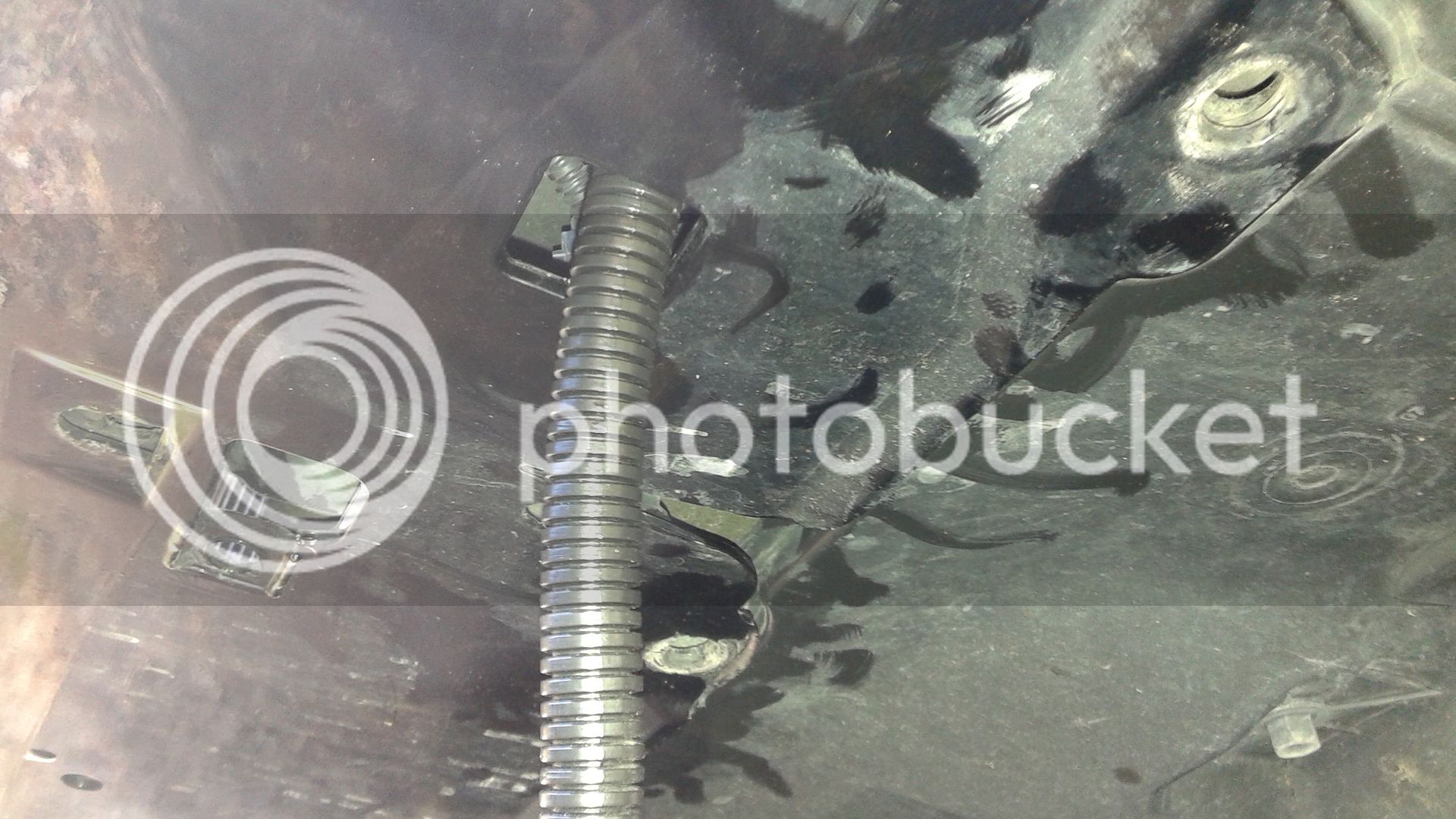 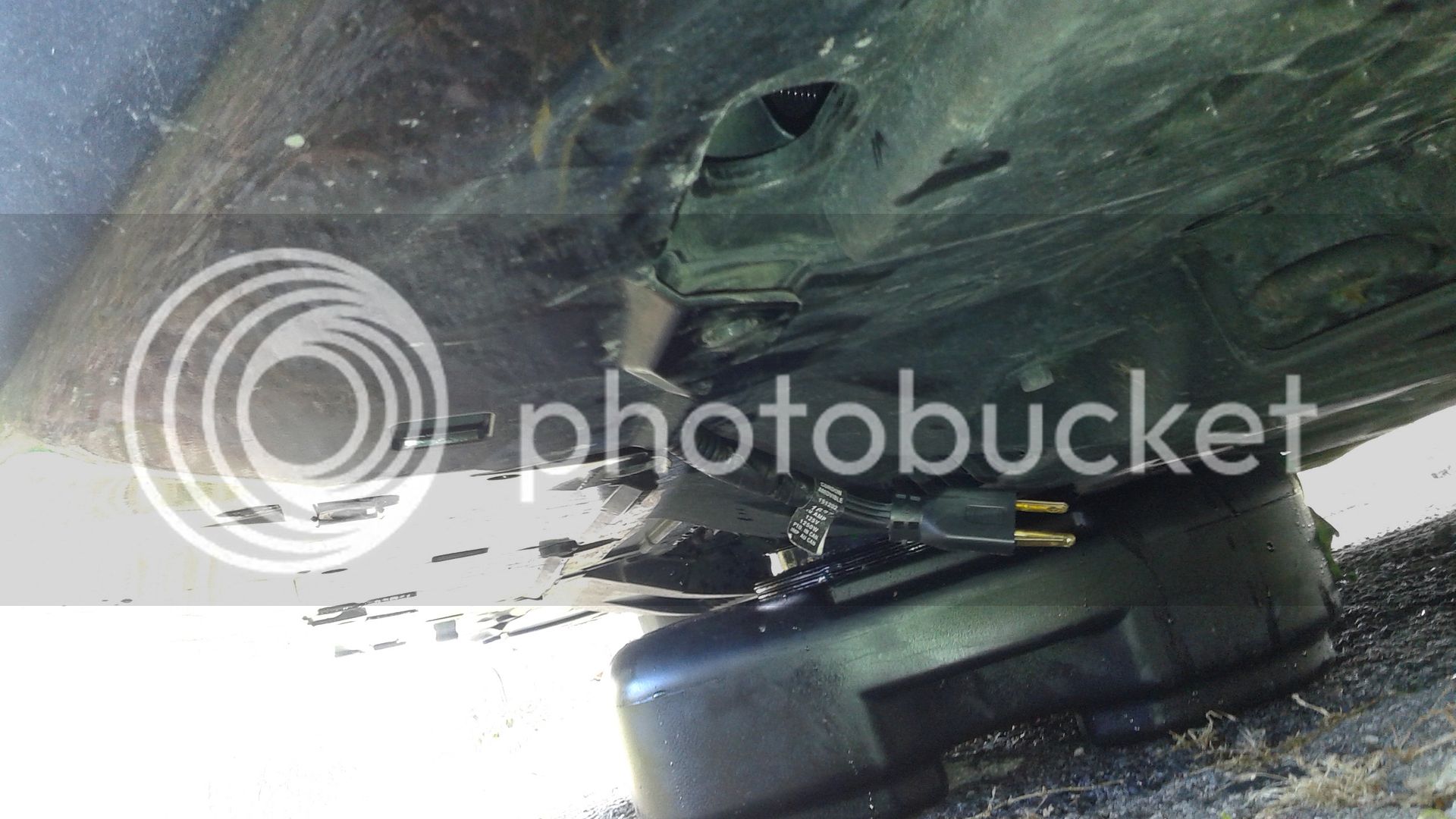 After that zip tie the cord to the front grill as the instructions says, zip tie the excess cord and you're done! 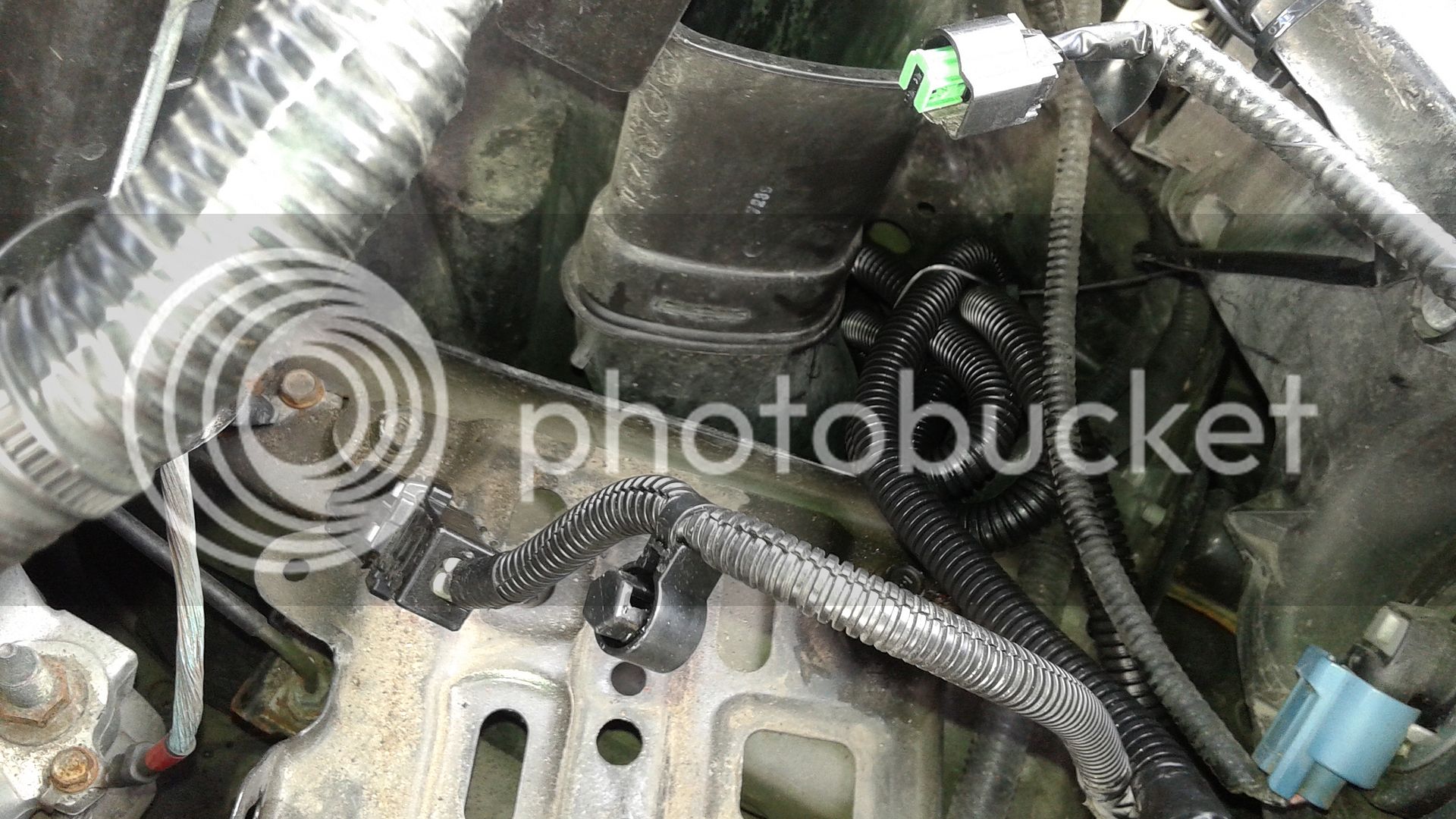 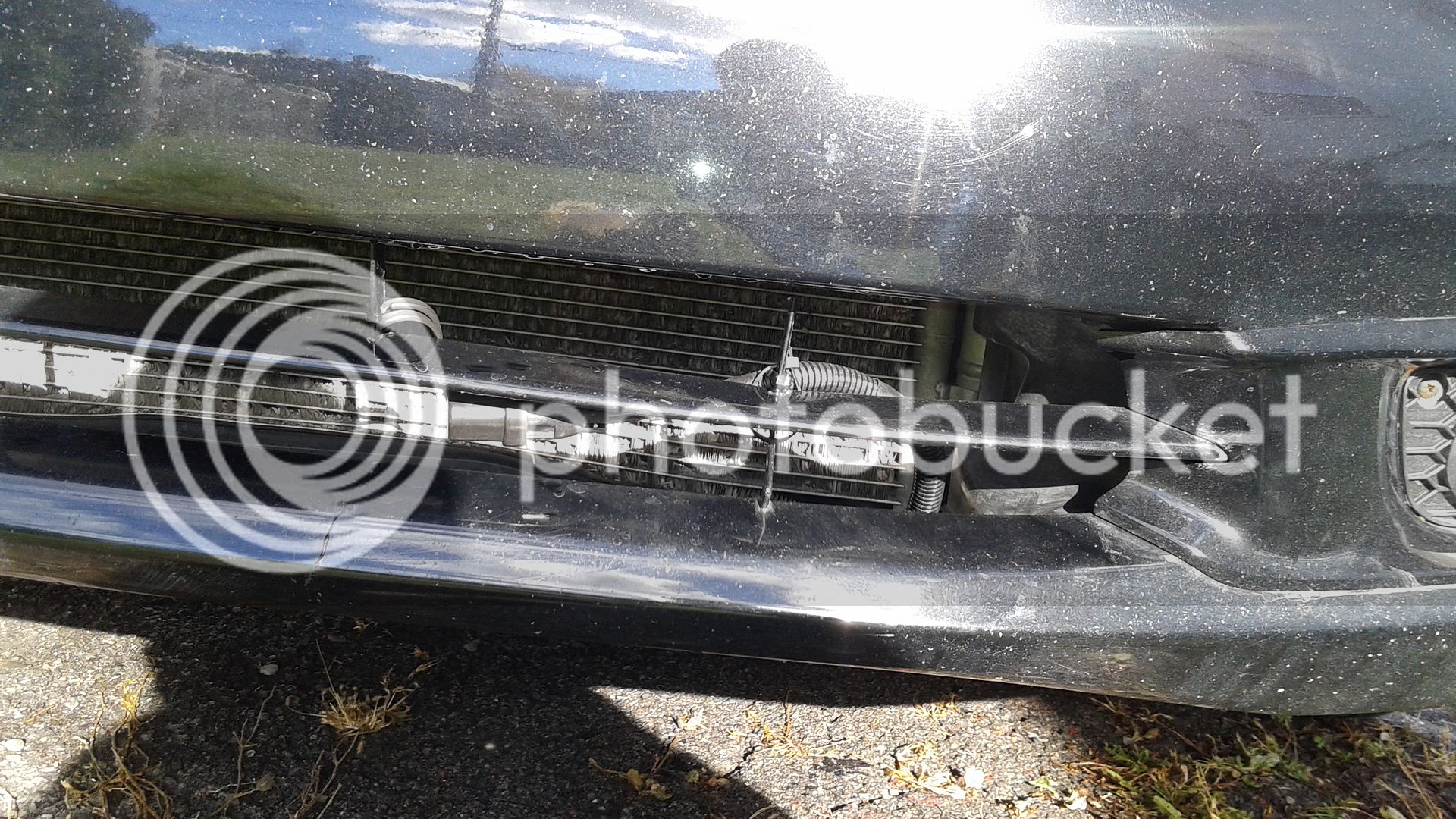 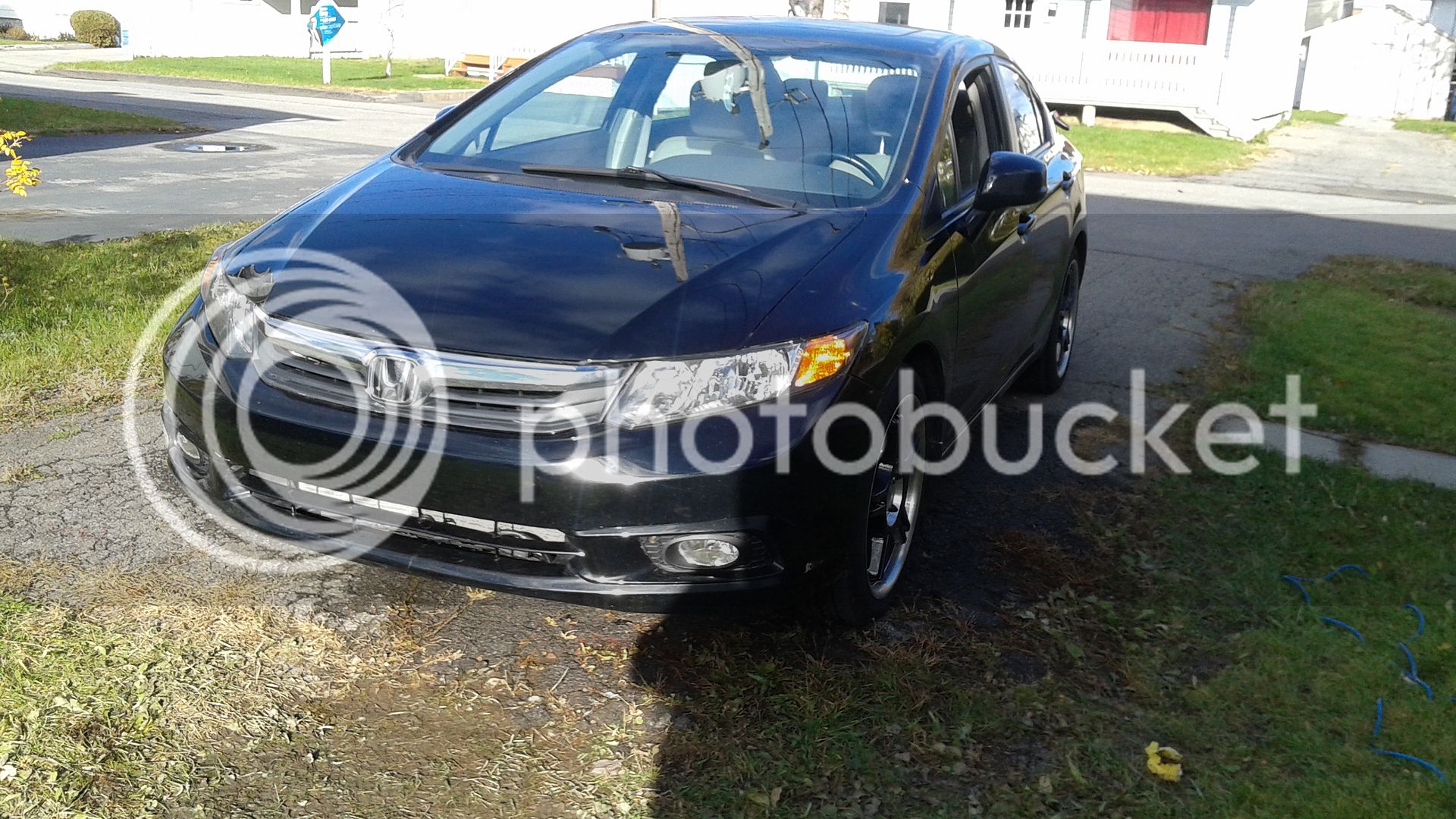 Don't forget to fill your coolant system back before using the car!