Some fuckface decided to change lanes into me with no turn signal or even bothering to look to his right to see if there was a car right next to them, then they have the audacity to brake hard after the collision and disappear into the car crowd.

I pull off on the first right I get

No one shows up

The damage isn't too bad, just paint, pretty lucky considering they almost forced me off a bridge which would've killed me.

But as someone who spends 3+ hours every car wash meticulously detailing/polishing/sealing/waxing on my almost completely untouched paint this has me ****** up. 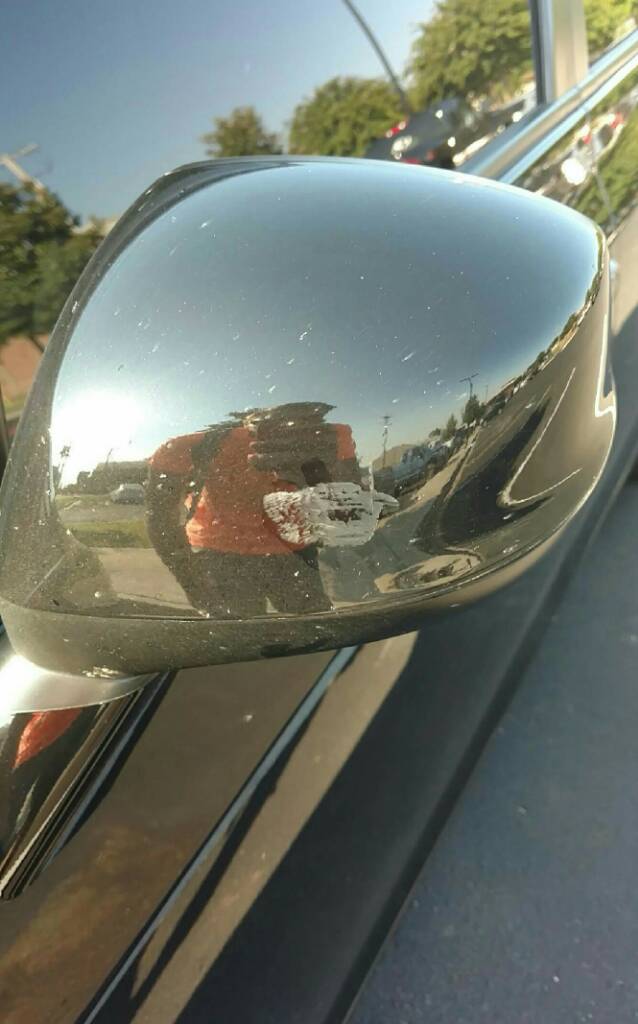 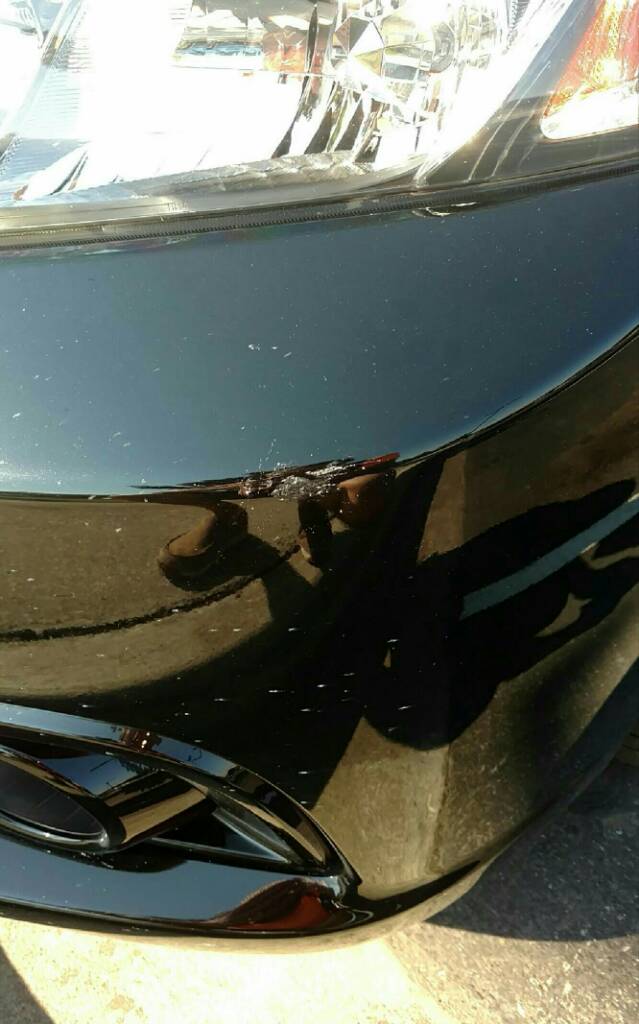 Yea yea it's not a big deal and I might even be able to repair it to a much better level but dammit if it isn't a huge inconvenience.

seriously tho, that sucks. what a jerk for not stopping

u got any dash cam installed? or did u remember the license plate? These A hole should get penalized.
another reason why i need to get the dash cam installed soon.
Someone just did a similar fashion to me on this labor day weekend. i noticed there was a bimmer on my left in the two lane north bound highway. His bimmer has been very close to me for about 2 miles. All of a sudden, he's revving his engine, rpm up, and cutting in front of me with only half car length space in order to overtake the car in front of him. I was aware of this entire situation and slowing down immediately while he's cutting.
Last edited: Sep 7, 2016

Really sucks man. Looking at the spots you posted, I really think both will come out completely if you use a bit of m105. You can do it by hand.

That sucks man. From the pictures I don't see any dents so hopefully it will buff out with a little work.

The mirror should buff out but you could just buy a mirror cover if it doesn't turn out to your standards. The front looks like a bug splat. Not sure how you don't have any other damage on the bumper if the 2 cars actually touched.

Jokes aside, that'll buff right out.

Sent from my SM-G930T using Tapatalk

Sent from my SM-G930T using Tapatalk
Click to expand...

Yea I used some aggressive compound and its nice again haha

The mirror should buff out but you could just buy a mirror cover if it doesn't turn out to your standards. The front looks like a bug splat. Not sure how you don't have any other damage on the bumper if the 2 cars actually touched.
Click to expand...

Yea the bumper was a bug splat lol, it looked similar at first glance but it's fine now 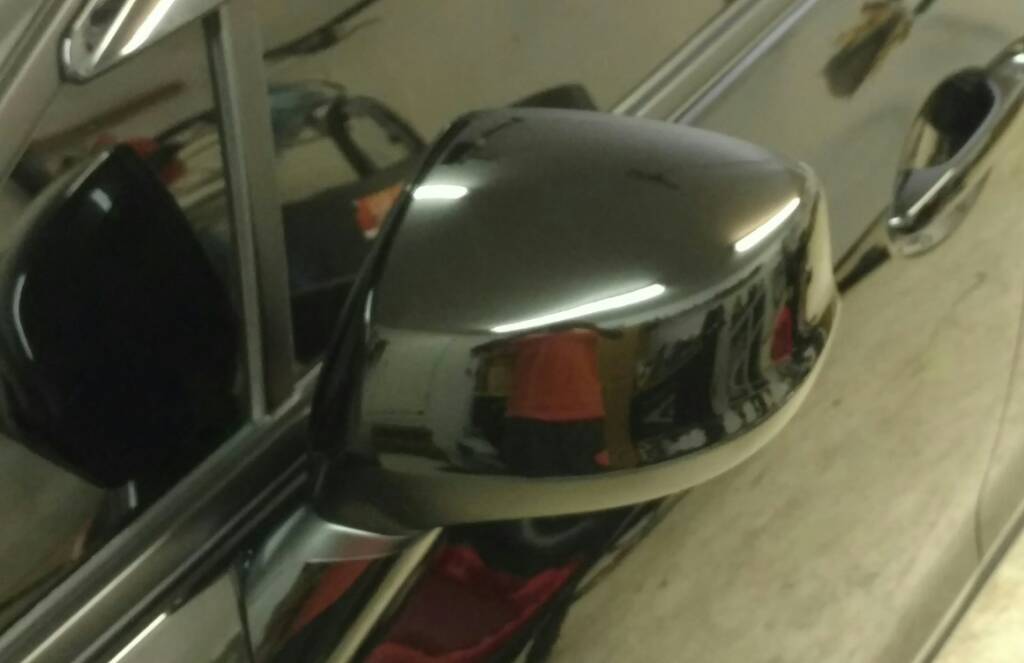 What products did you end up using. Looks good

webby said:
What products did you end up using. Looks good
Click to expand...

Did it by hand, it doesn't look perfect but the untrained eye can't tell.

Basically you clay it, then apply the compound, do 6 passes, spray with detailer then wipe it off with a microfiber, then apply polish 6 passes, rinse, wipe, then seal/wax