Purpose: It reduces the risk of the hose expanding which in turn gives better clutch feel and response.

I did this without removing the battery in retrospect it would've probably been easier to remove it. 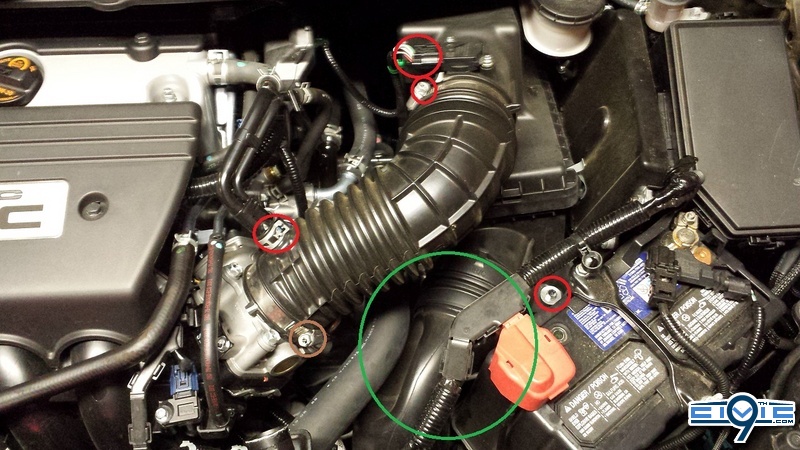 Once you have removed all those parts you will need to grab near the back of the intake box and give it a good tug to get it out completely, should look like this when you're done with that. 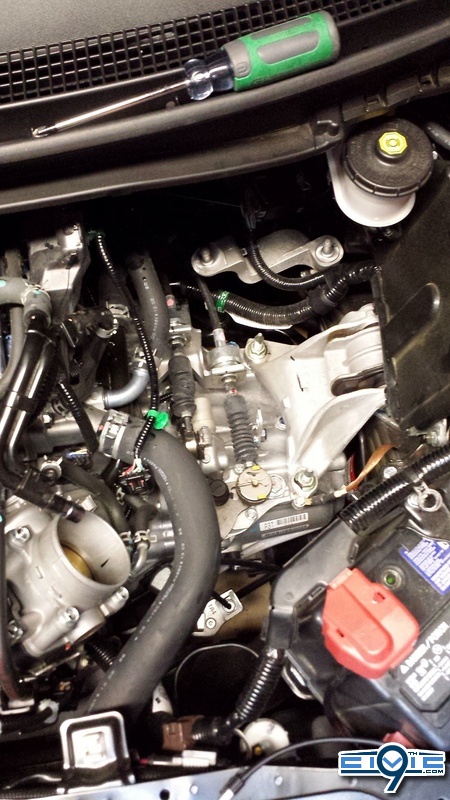 The following two pictures are where you need to remove the factory rubber line at, for this you will need to use a stubby 10mm wrench to loosen the hard line. If you leave the clutch reservoir cap on at this time you will only lose a few drops of brake fluid out of the line. Once you have the two 10mm nuts loosened you can use a flat head screwdriver to remove the two u-shaped clips. 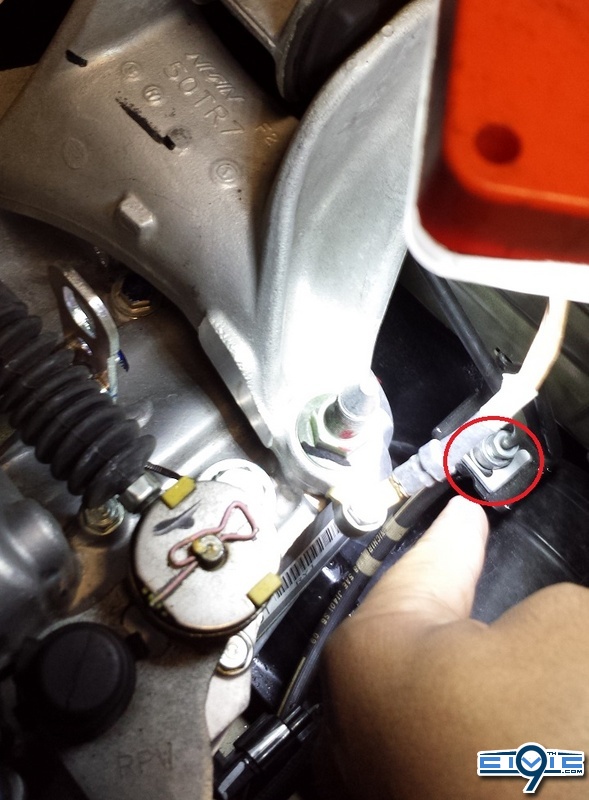 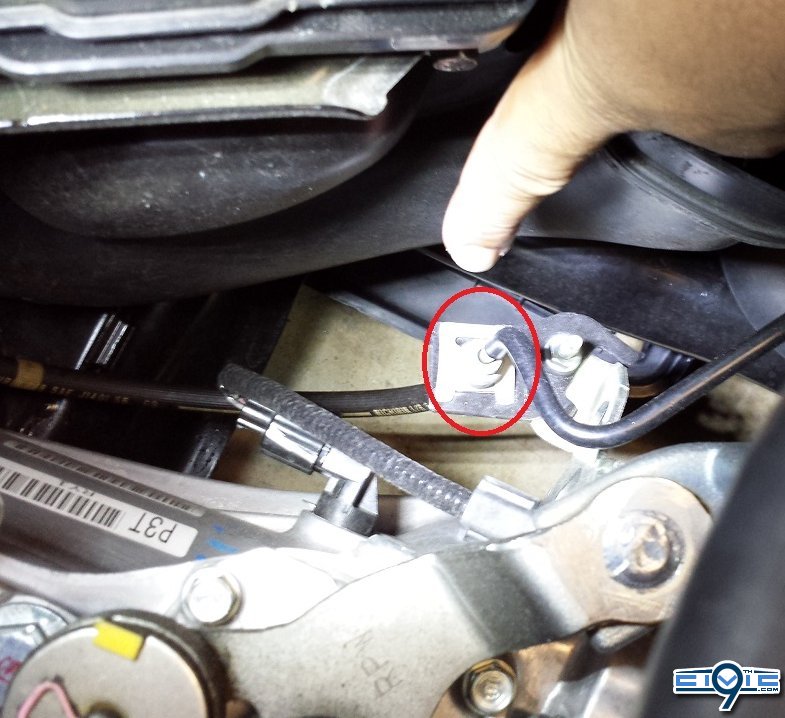 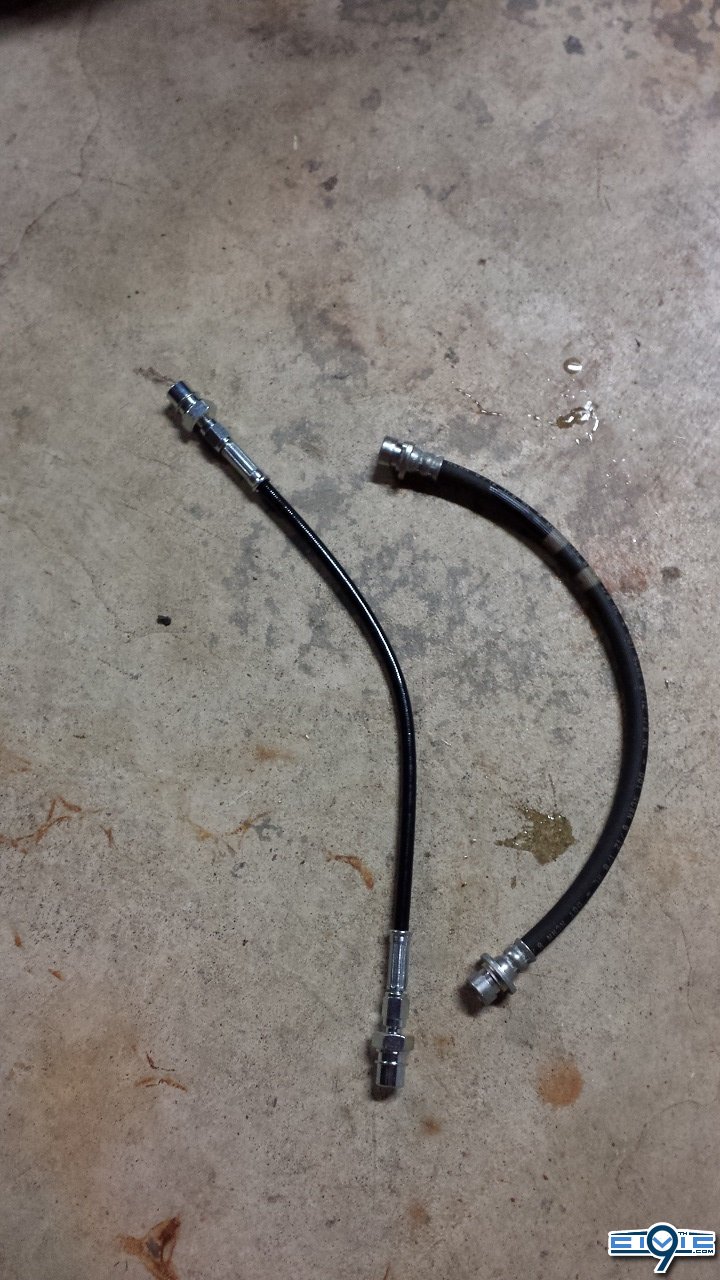 Now just do a reverse install and install the clutch line then put the u-shaped clips back into place. New clutch line now installed. 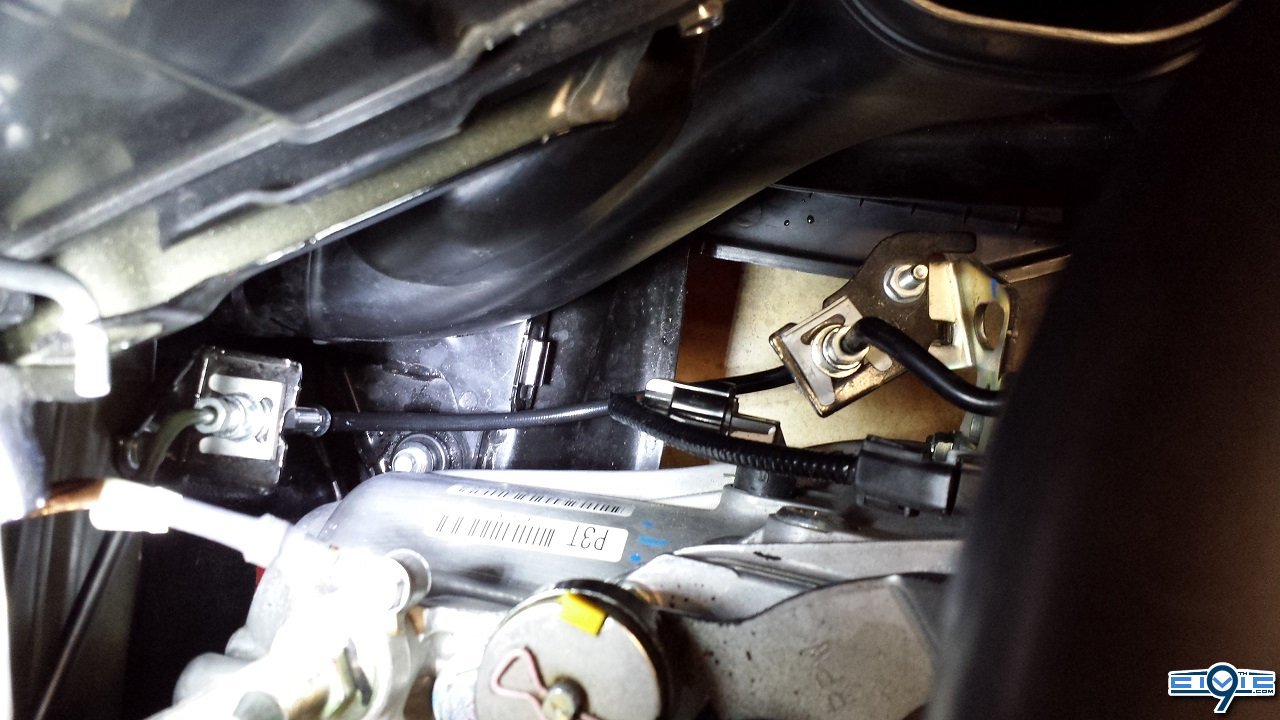 Now it is time to bleed the clutch, typically with clutches you can just let them gravity bleed, which is just opening the valve and letting the fluid flow by itself. This is what I did to bleed the clutch, and I had to do it from the bottom of the car since there is no room up top. If you left the reservoir cap on then this will be very quick since you still have fluid in the hard line as well as the reservoir. The following picture the nipple circled in red is the bleed valve. 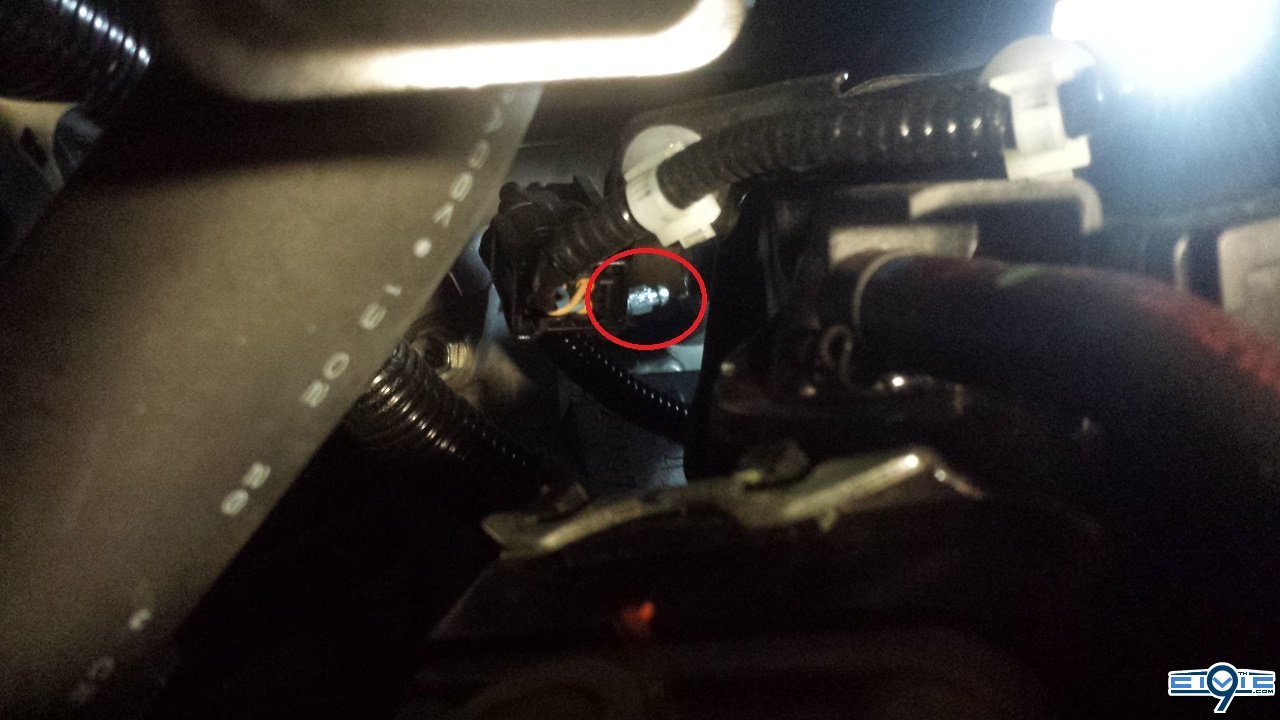 Tighten the nipple back up and test the clutch pedal and make sure everything engages like normal.
Sit back, relax and have a beer because you're now done!

thank you for the writeup!