A team of nine, led by Ryan McNaught, a LEGO Certified Professional, took over 1,300 hours to complete the project, during which they used more than 320,000 pieces. Supporting the structure is a steel frame and all bricks were glued together. 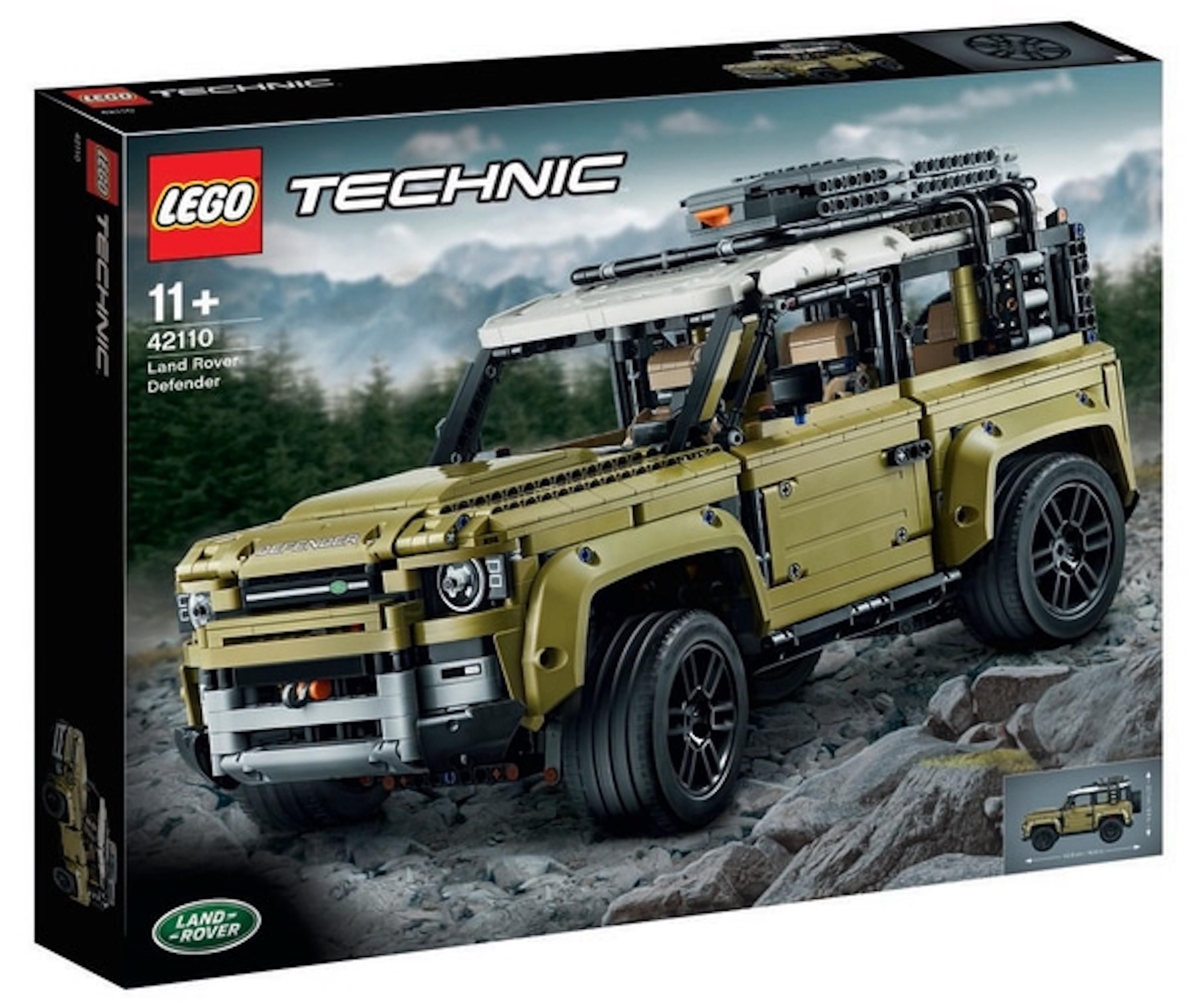 I want the Lunar Lander, Mustang, and corner garage.

I think it is time for a full collection picture!

squiggy said:
I think it is time for a full collection picture!
Click to expand...

Most of the collection is back in boxes and put away, at least the cars are.

That is on my list of things I want to get as well; I just haven't bought it yet.

EDIT:
Your mini (from the Saturn V set) looks like it is missing the lower booster.

AlmosN8kd said:
That is on my list of things I want to get as well; I just haven't bought it yet.

EDIT:
Your mini (from the Saturn V set) looks like it is missing the lower booster.
Click to expand...

Yeah. Had neighbors kids over one day. Missing the booster, one of the astronauts and the flag.


Forza Horizon 4 has been updated yet again, and the latest addition to its ever-growing fleet of cars available being the 1974 Porsche 911 Turbo 3.0 from the Lego Speed Champions series.

The latest Forza Horizon game offers a plethora of Lego models to users, and while the Turbo 3.0 isn’t the most expensive Lego model available, it is bound to thrill gamers who appreciate how important the car is in the history of the 911.

As much as I want this:


$700 is a lot for less than 5000 pieces (usually, it is roughly. However, that isn't my real complaint, this looks to be about twice as large as the original 10030 version (which I had to shorten the stand to even fit in my shelving). 1st world problems.

It really is high in comparison to the 'usual' price of LEGO. In general, it is about $0.10 per piece on average (give or take a little). Therefore, a 4800 piece set, one would expect to pay about $500; this one has another $200 markup for some reason.


Remote Controlled Lamborghini Aventador SV
The creator wants to gather enough supporters to get LEGO’s blessing for production, and you can vote for it:
https://ideas.lego.com/projects/a8ee33fb-e39e-4139-bd94-a6f0eda9dbf7

I can't stop watching this! 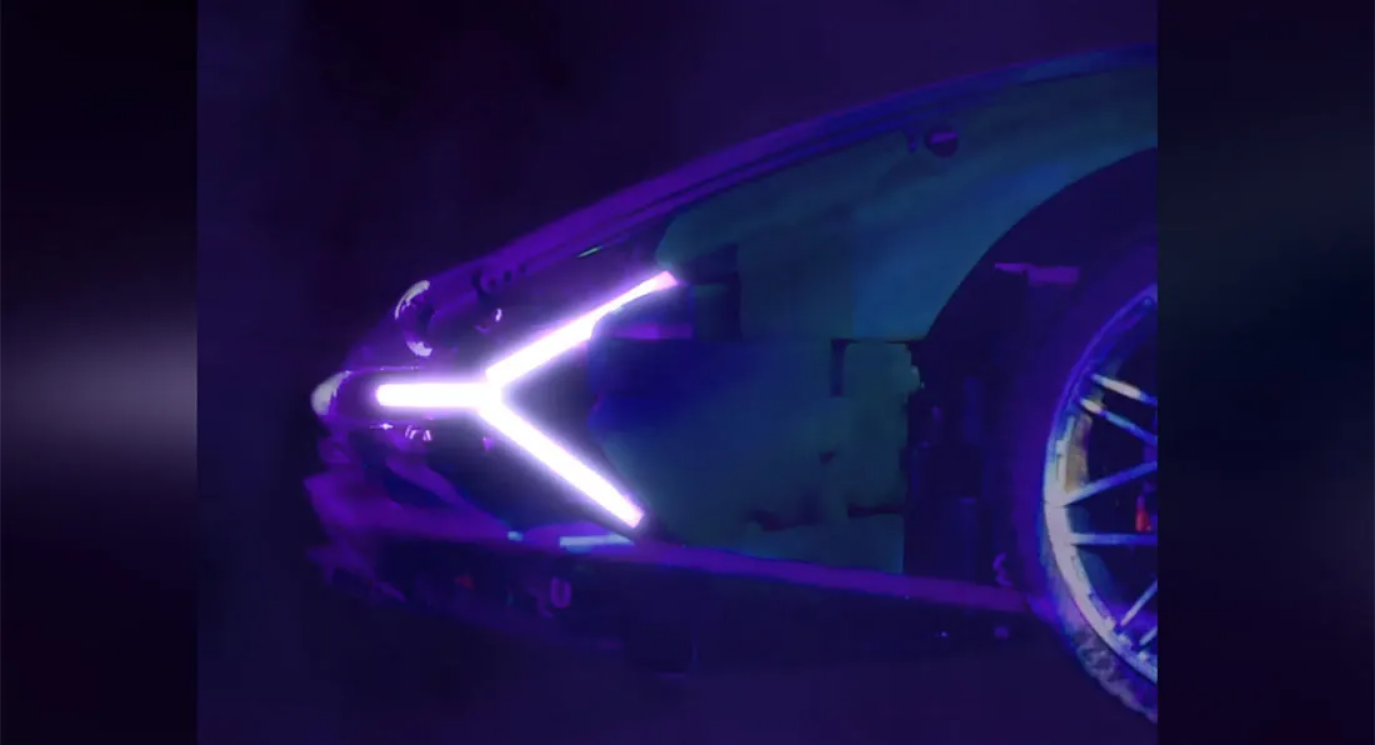 The latest teaser for what is shaping up to be one of Lego Technic’s most exciting and complex creations, the Lamborghini Sián FKP 37, has been shared online.

This new video reveals that the Lamborghini Sián FKP 37 model will be unveiled on May 28 and go on sale on June 1. Without question the most interesting part of the teaser comes just a few seconds in when we are shown the headlights that are illuminated in purple. This is either an effect made just for this teaser video or means the car will indeed have functional headlights.


The Lamborghini Sián FKP 37 model from Lego Technic will be just the third in its Ultimate Series of models, following on from the Porsche 911 GT3 RS and Bugatti Chiron. In all likelihood, the Sián will be just as complex as the GT3 RS and Chiron which are made up of 2,704 parts and 3,599 parts respectively.

Pricing will remain under wraps until the vehicle is unveiled. The GT3 RS is priced at $299 while the Chiron is available from $349 so the Sián can be expected to cost roughly the same.

While that’s a lot for a Lego model, it is nothing compared to the claimed starting price of the real-life Sián FKP 37 sitting at a cool $3.6 million. The Lego model will also be much easier to purchase as there are just 63 examples of the road-going Italian supercar scheduled for production.