What else do you drive?

2016 Honda Pilot Touring AWD (behind the Civic, I actually don't really have any pics of the Pilot): 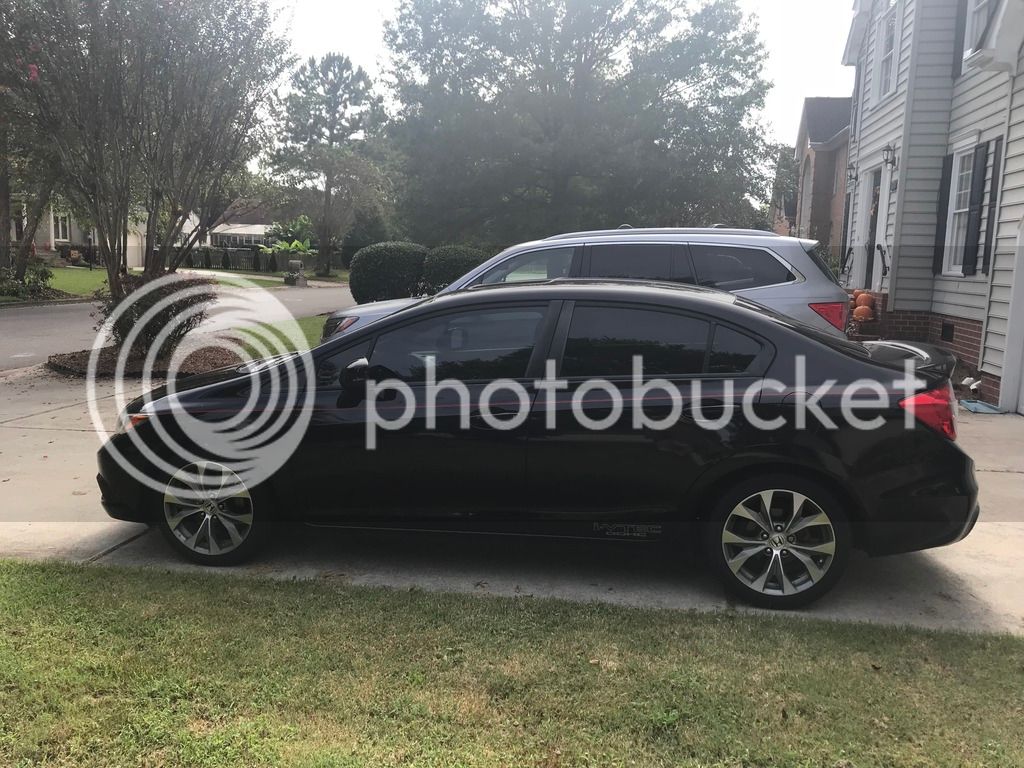 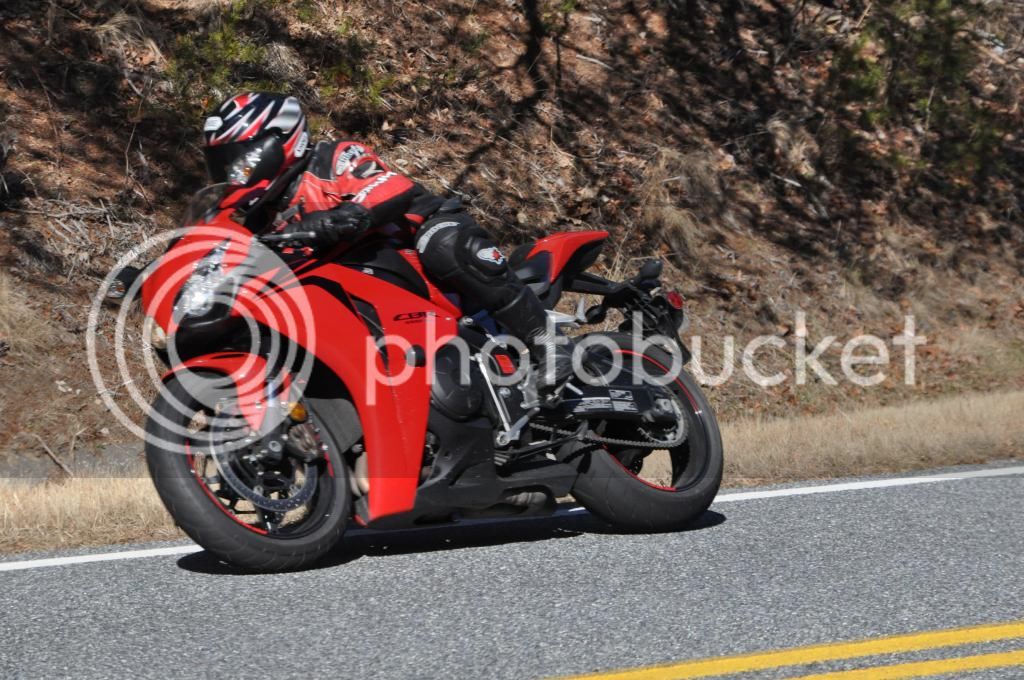 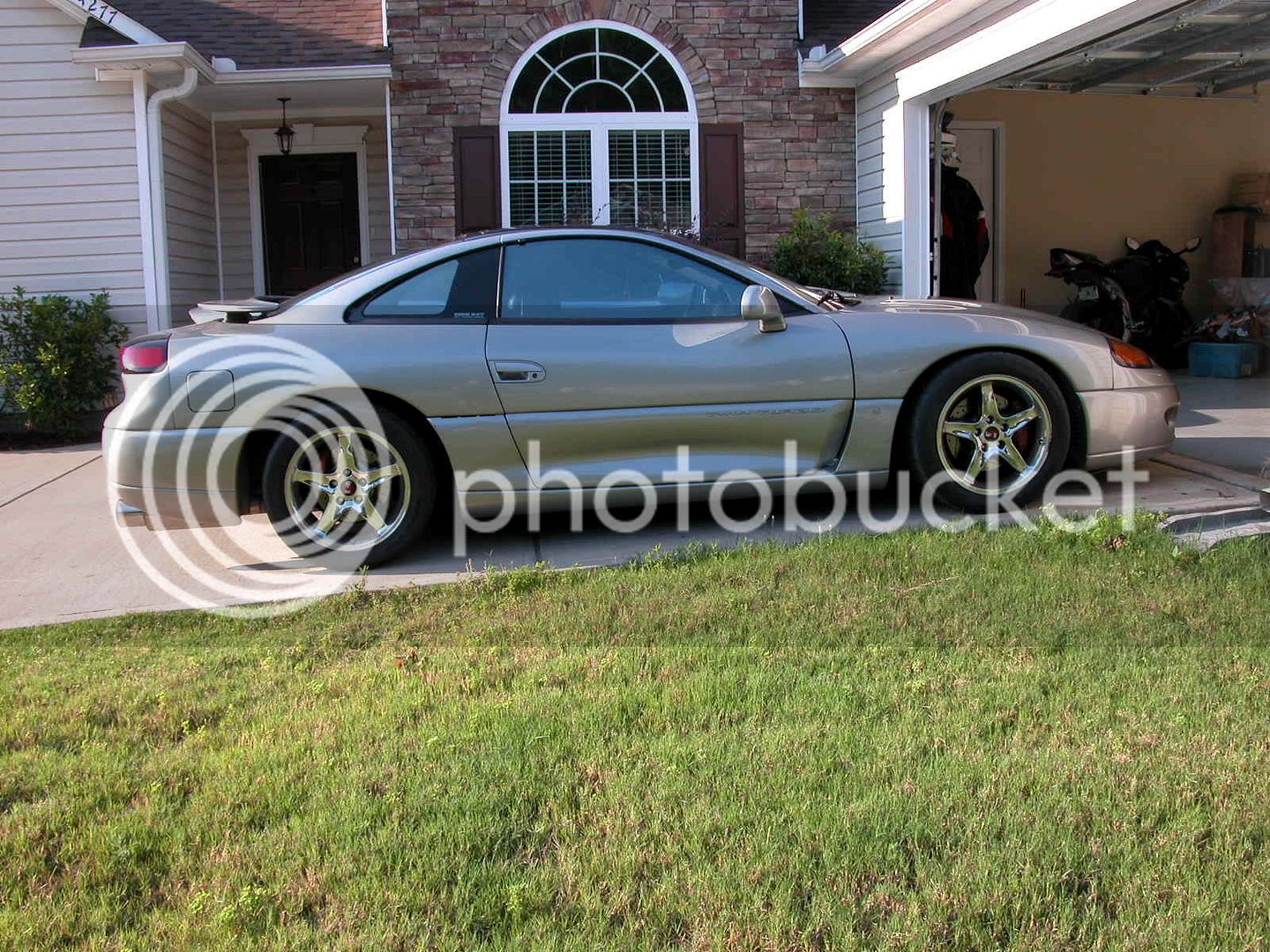 I appreciate the bump. Unfortunately, I'd have to ship it to Mexico to get it racing.....and, then, it would still lose every race.

-Block is all machined (decked and honed) and powder coated; crank is in place and bolted in with new bearings. I can't install the pistons yet as the new wrist pins need to be machined slightly to account for the retaining clip (long story, but, I went with a slightly beefier wrist pin (for piece of mind more than anything) and the outer edges need to be beveled like the ones that came with the pistons (CP Pistons) to make room for the c-clip).
-Transmission and transfer case are in CO at Jack's Transmissions (one of the few places that will service the Getrag W5MG1 and W6MG1 units) getting a full professional service for the first time in it's 25yr life (I've had it apart here and there things but I'm no professional) waiting on parts. 1st gear, 2nd gear, the 1/2 slider, reverse gear, and the reverse slider all required replacement and parts aren't exactly sitting on the shelf for these cars. I got one of the last few 2nd gears that could be found and I'm waiting on new reverse gears to get made; as of a week ago, the 1st gear parts were reported to be in the country at least.
-Front subframe is still out waiting on me to finish the engine bay preservation. I'm not doing a full repaint or anything like that, just cleaning it up and getting rid of some surface rust. Obviously, repainting the areas I'm touching up; although, finding a paint match has been a problem as no one makes an H28 Silver Pearl touch up paint (and I'm only looking for a base coat match at that even with no luck). Also, waiting on new bushings for the front subframe; but, I'm waiting to order them until after my transmission work is done as that is going to cost a small fortune.
-I had the heads cleaned, decked, and new valve stem seals installed; just waiting on the transmission bill to come in before I order the rest of everything I need/want (like the engine gasket kit) in one big bulk order. And, waiting on the rest of the engine to go together of course.
-I had the exhaust bits (headers, turbine housings, pre-cat eliminator pipes, and the downpipes) all ceramic coated (so, they're done and waiting to go on).
-I had almost all of the engine bits (brackets, valve covers, oil pan, etc) powder coated (they're done and waiting to go on).
-I may also take the time to install a water/meth injection kit while things are apart (I have two in boxes); still not sure on that, just depends on time and how impatient I get at the end.

I have a red supercharged 2014 Tacoma.