Why is the Coupe Si trunk "spoiler" so ugly!?!?

Slowmunroe said:
No offence but that kind of looks like the designer just forgot to stop drawing lol. I don't mind the si spoiler because I don't notice it. When I was in the market for my 2013 civic I wanted a coupe and the new sedans awful tail lights solidified that for me? Anyone find the 2012s looked much better in the back then the 2013?
Click to expand...

I like my 2012 ex rear better over all than anything else.... but, that's because I like the less is cleaner look.
As a old guy myself, I feel I'm pulling from the mid 1950's though the 2000's, of all the upgrades of a model I've seen them, as they go though their stages, and(it's like what the Ricer's do), they start adding crap to the model, till there isn't anything else they can add, so they change the model, and the beat goes on.
So what I liked about the 2012 Coupe EX, is a classic look of the European style cars which I've been starved from, for so many years, before America finally found a market that would get away from boats, tanks, and big muscle cars.(got'a remember, I was bitten by the small sport car bug in the late 60's after living in England for 3 years, and being involved with their racing scène while being there, I fell in love with the 4 banger sports cars). So the 2012 had reached the limit of that model before they'd go to the add on phase, And I just like it smoother.
I don't want 4 doors either.... But, it doesn't mean I don't like the looks/ability of them, and can't appreciate why other ppl would like them, if we didn't like all these different looks, there would only be one look for all you communist......

Defensive Driving, Is A "Pro-Active" Must

No issues with the new style of anything but the over styled spaceship lines in the tails. With a full tint over them I like it lol. But what does it matter I bought a coupe !!
S

Not going to lie I bought the Si sedan because the Si sedan w/ spoiler looked so clean compared to the Si coupe with that funky looking spoiler with two holes in it.

you know what... anyone want to trade I'm willing.. My ex for an si trunk lid.

I'd love to have a 13 sedan si spoiler on my coupe,it's impossible,but everytime I see Erik's I think of ways of modding for it,but just too involved...

The problem is the number of holes in the trunk. 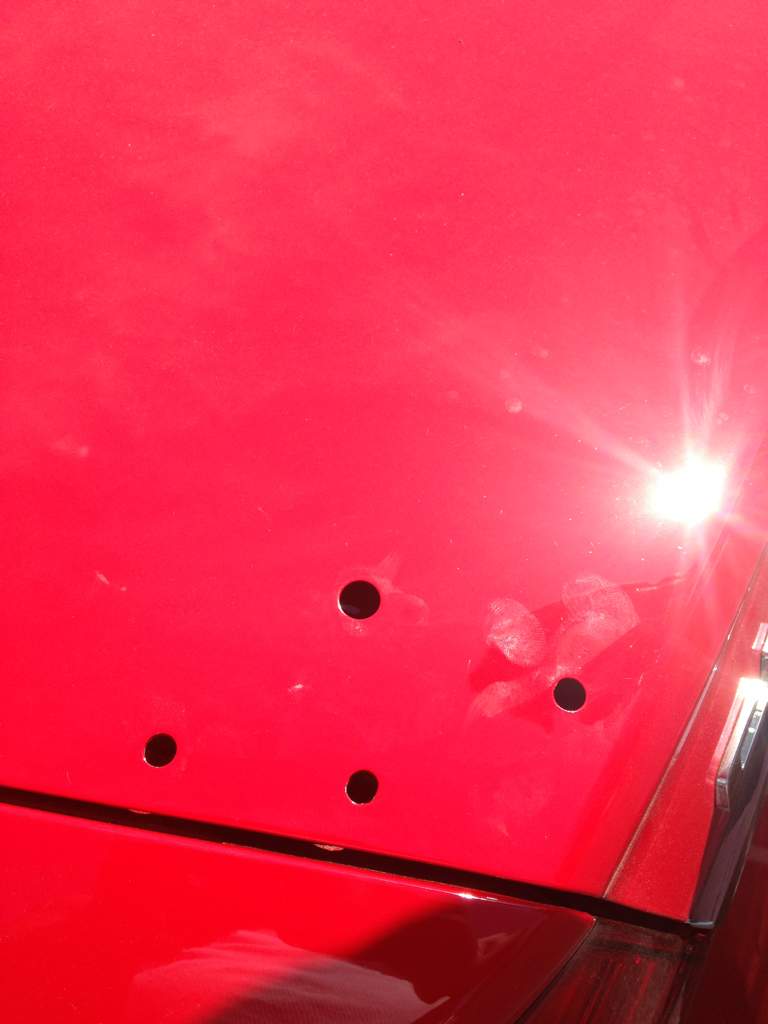 4 on the driver side. 3 on passenger. 4 bc of the harness for the 3rd light on wing
Click to expand...

Plus the 12 coupe has the out spacers on the sides,it just won't work,have to wait for CF with a similar spoiler as 13 sedan.

so its been measured out and whatnot and it wont fit?
My Former FG3 Build - Build Threads - User Map - My Current ST1 Build

The si trunks are different than all other ones.

So the non-si can switch to ours but we can't switch to theirs fitment-wise? I'm hoping the 2014 si coupe trunk is interchangeable...

SIordie said:
So the non-si can switch to ours but we can't switch to theirs fitment-wise? I'm hoping the 2014 si coupe trunk is interchangeable...
Click to expand...

i look at chh almost every day to see if their stuff is updated for the 14s yet. it kinda is but the diagrams arent up yet. im buying a 14 si spoiler asap
My Former FG3 Build - Build Threads - User Map - My Current ST1 Build

Yeah I've been checking chh as well lol. It doesn't seem to have diagrams working or the Si model loaded

Phroze said:
Yeah I've been checking chh as well lol. It doesn't seem to have diagrams working or the Si model loaded

yeah it makes me sad

ahhh shitty... i'm curious if the spoiler is part of the trunk garnish as well... this damn catalog needs to be completed already!!! I'm anxious

Phroze said:
ahhh shitty... i'm curious if the spoiler is part of the trunk garnish as well... this damn catalog needs to be completed already!!! I'm anxious
Click to expand...

Lot's of different opinions here on what looks good and every one of them is to be respected. If I'd been shopping in '13 for a car, I would have crossed the Si off my list for the spoiler reason alone. I see it as the "we don't want to spend money making it faster this year, so we put on a bigger spoiler" marketing ploy. A 175whp sedan with a big spoiler like that? YMMV

So we couldn't switch the garnish to non-si and it work? I'm actually liking the '13 sedan spoiler more at the moment. I wish I could prototype something to see how it looks. Might put in a photoshop request
Last edited: Dec 26, 2013

SIordie said:
So we couldn't switch the garnish to non-si and it work? I'm actually liking the '13 sedan spoiler more at the moment. I wish I could prototype something to see how it looks. Might put in a photoshop request
Click to expand...

we cant use sedan stuff their trunk is a different size. if you like the 13 sedan spoiler the 14 si coupe spoiler is like the same thing.
My Former FG3 Build - Build Threads - User Map - My Current ST1 Build

I have a 13 Sedan and when I first joimed this site I was also curious to change to a lower profile spoiler but after some time I MUST say the 13 wing has really grown on me. It really fits with the trunk, shoulders, and rear lines quite beautifully imho.... I still think the vehicle would also look good with even no wing (sleeper look) but agree everyones opinions are respected>
You must log in or register to reply here.
Share:
Facebook Twitter Reddit Pinterest Tumblr WhatsApp Email Share Link
Top