Not quite a Civic... but still fun

Many years ago my dad bought this new as a fun car for himself, after years of daily driving and being street parked it needed some love, went into a shop for a restoration and 15 years later finally came home yesterday.

No before pictures, but the car was in rough shape, here it is after a full strip down repaint and 15 year long total restoration... 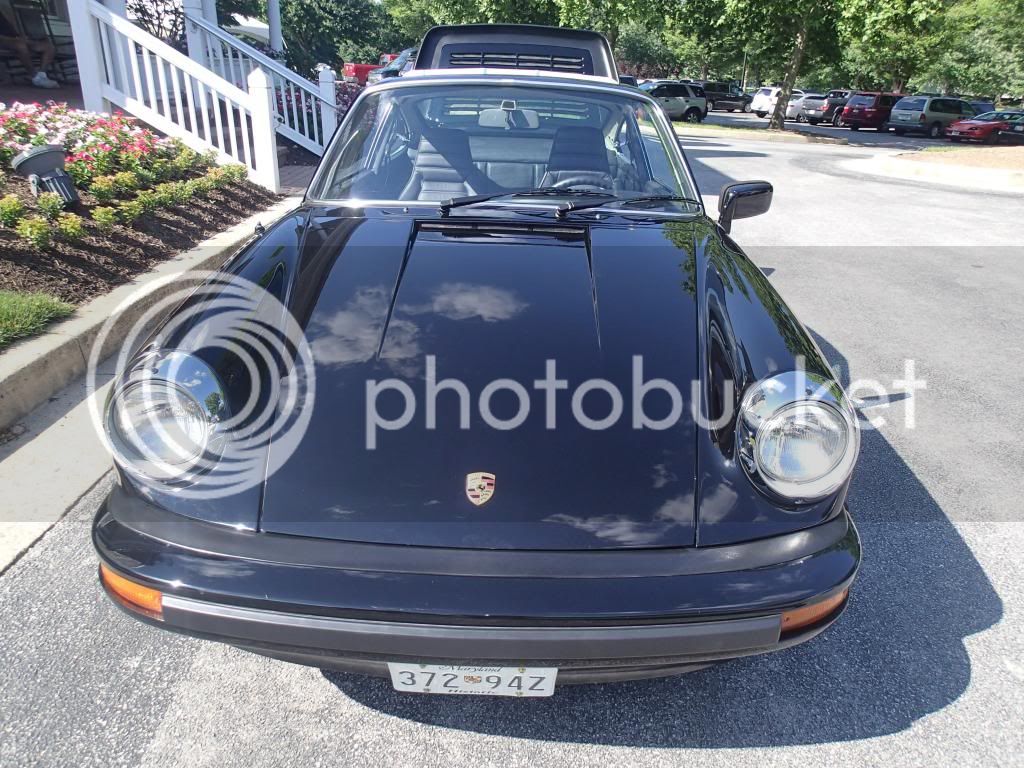 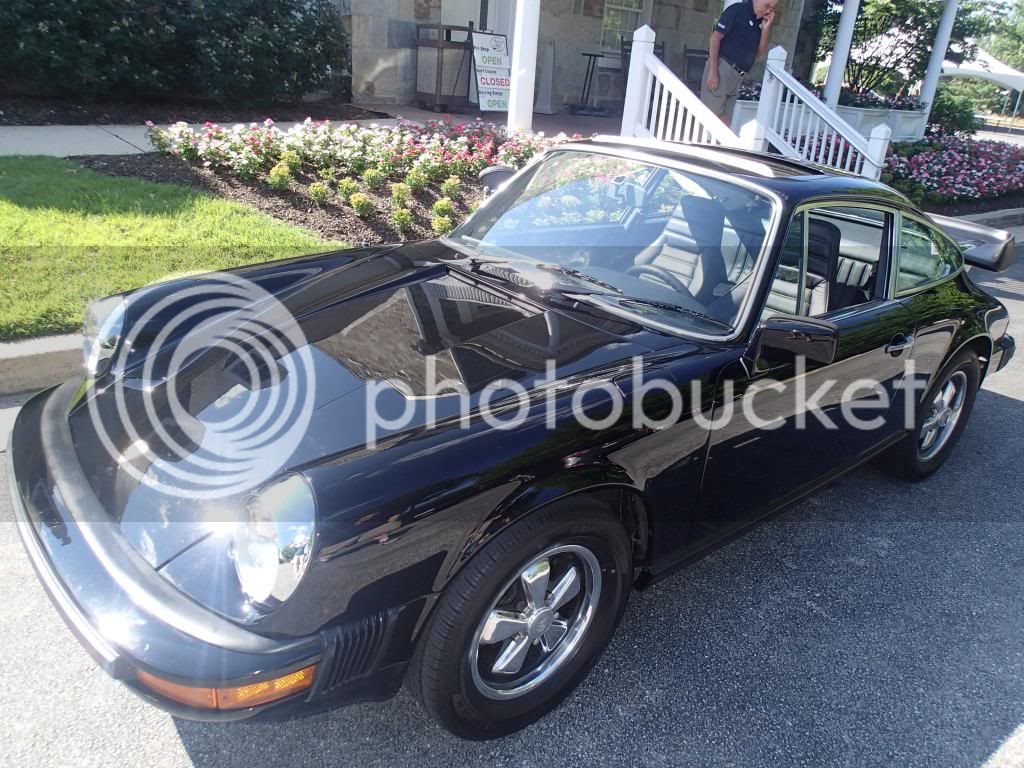 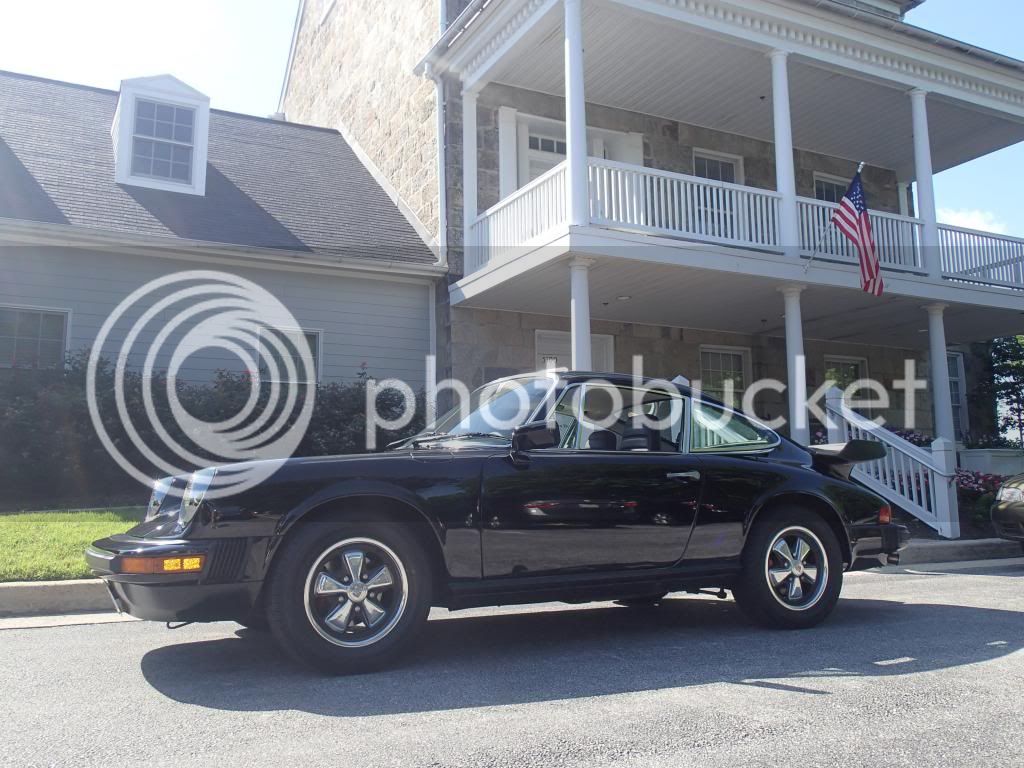 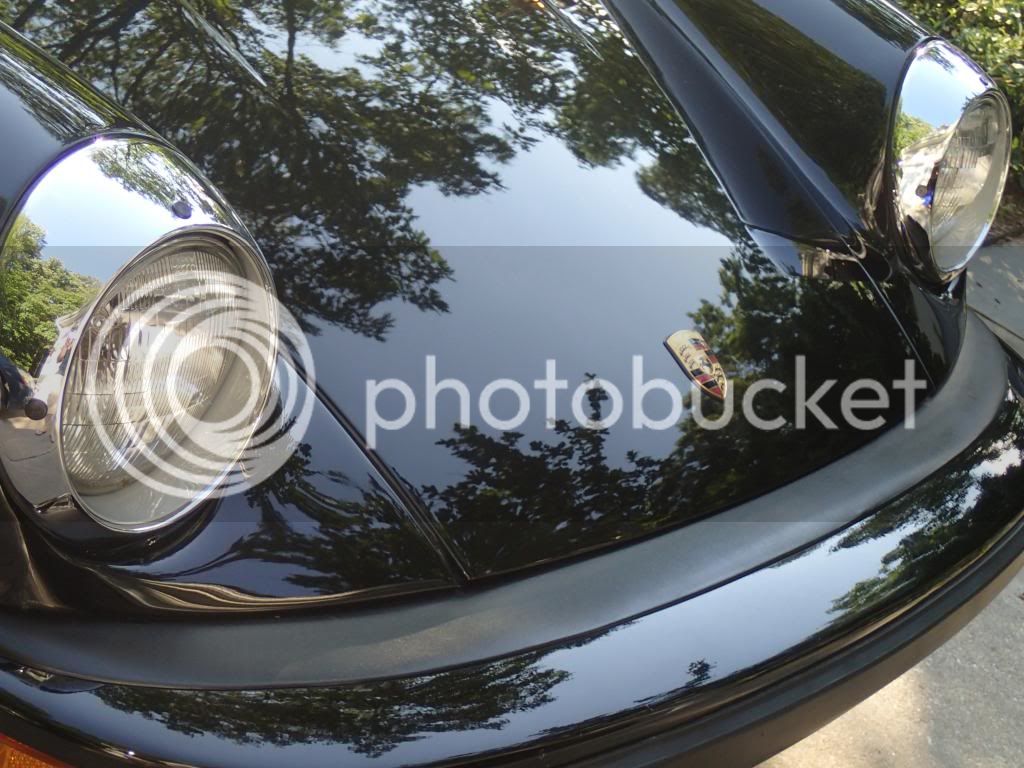 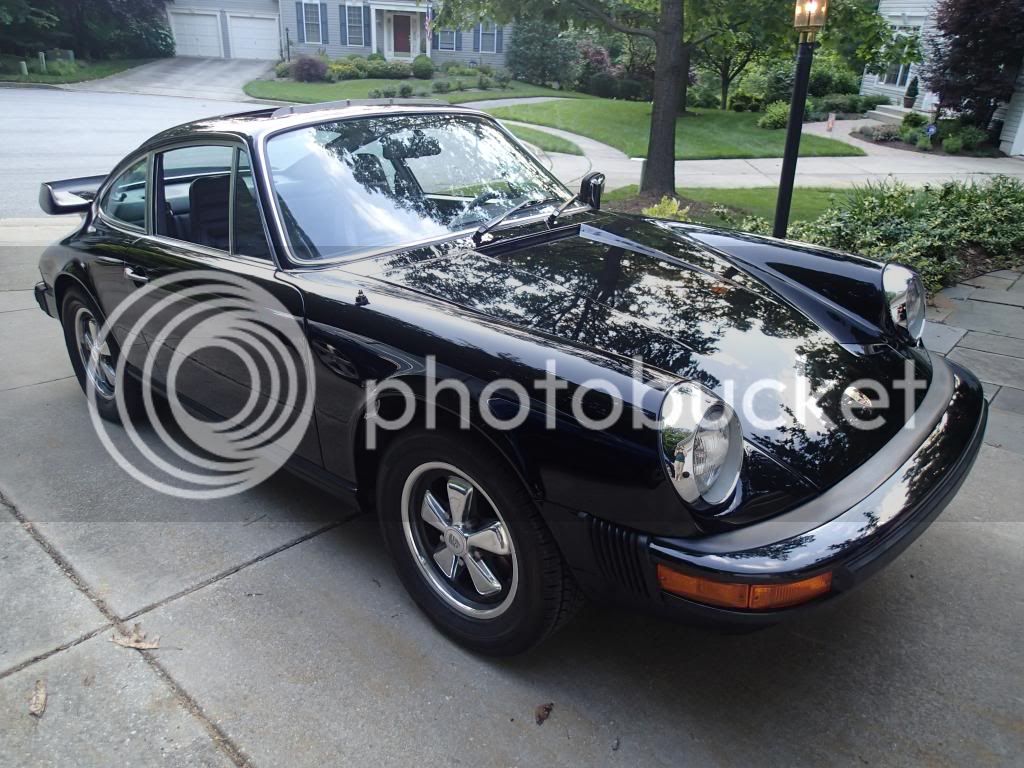 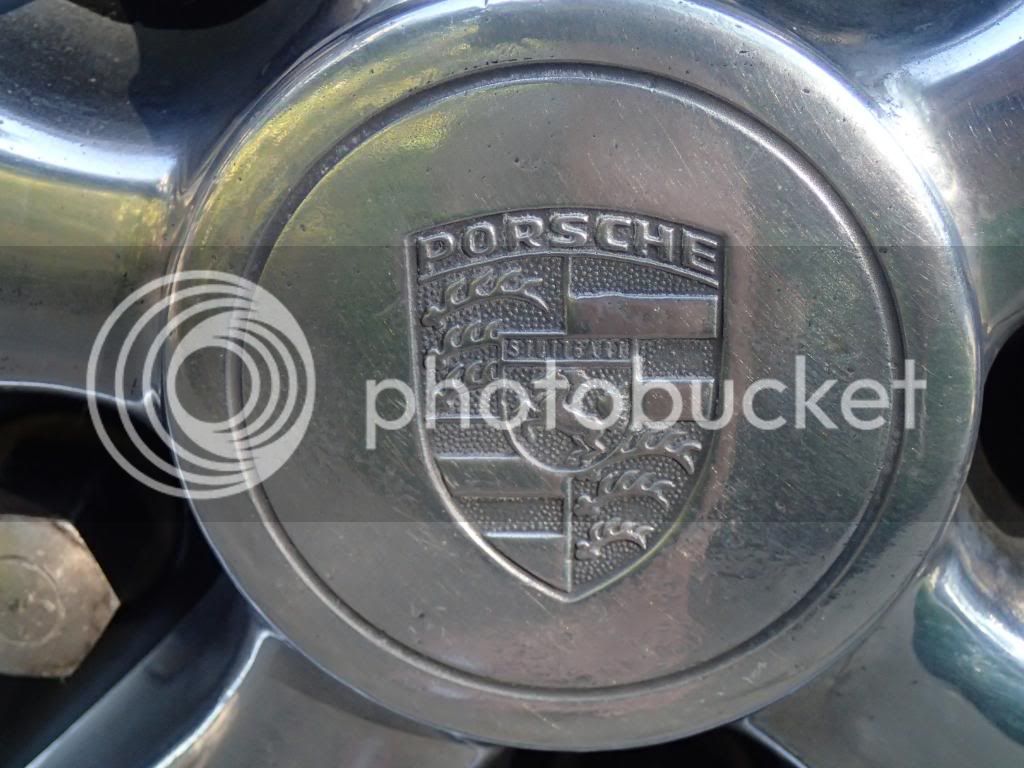 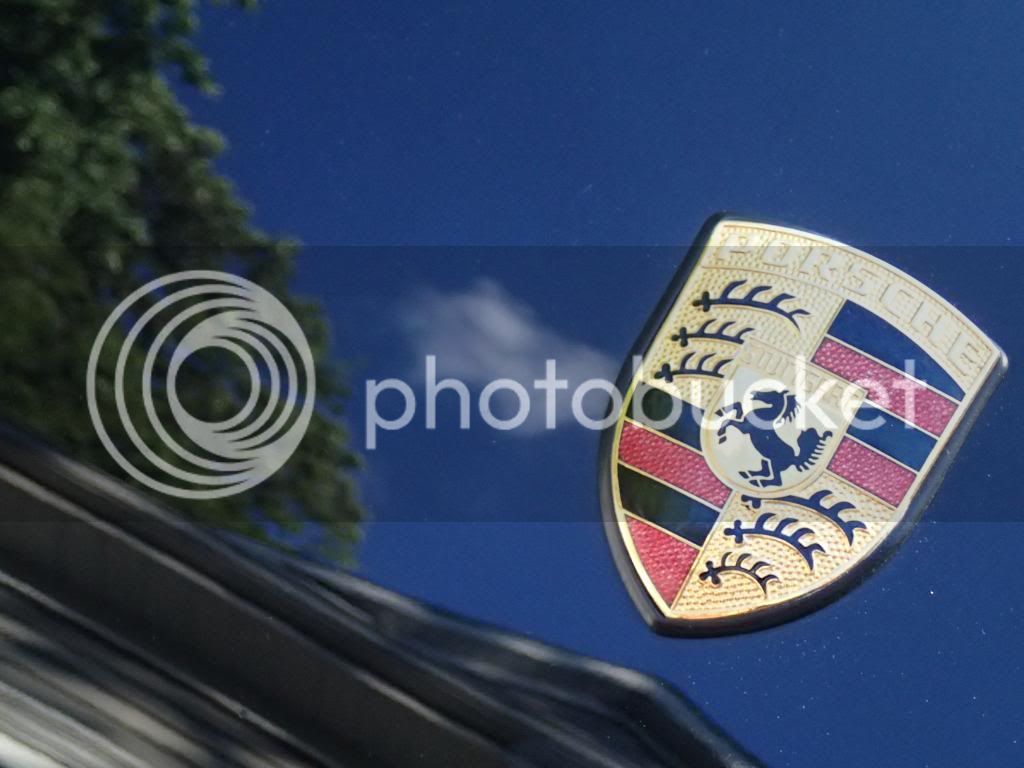 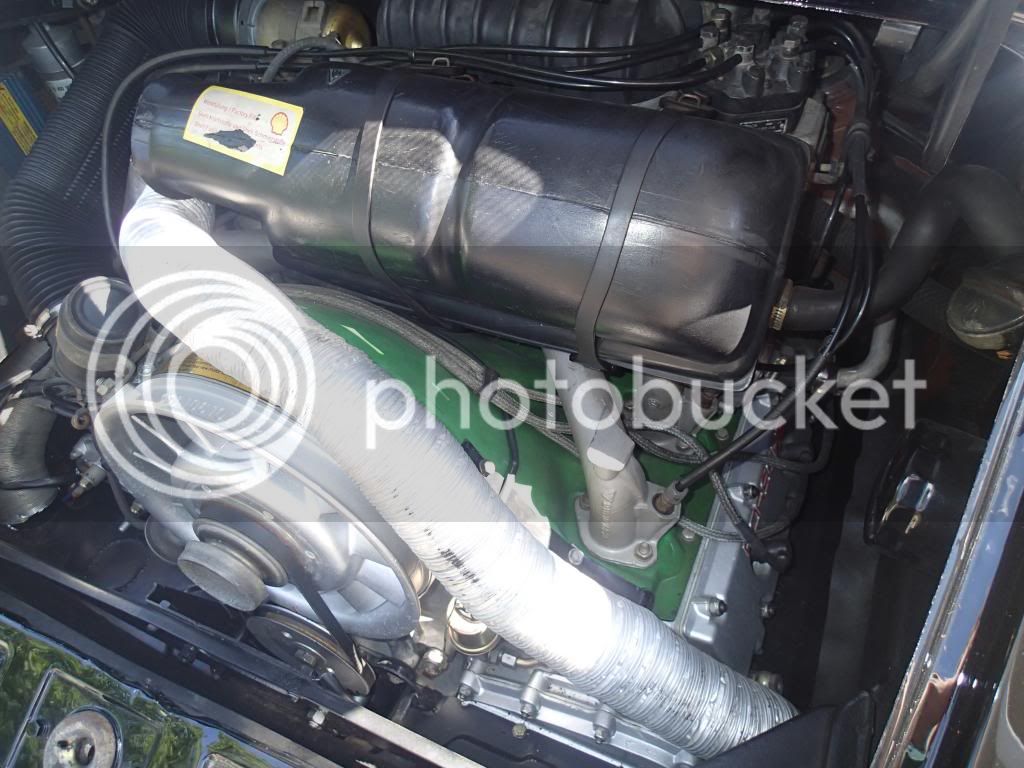 So far ive put about 150 miles on it and have had a blast, theres no power steering, or brake assist, shifter throws are a mile long but you get to feel so connected to the car. Plus the looks from people as you drive around are fantastic.

We have found a few minor issues with the restoration, couple of wires not hooked up type stuff id expect to see when a car has been in pieces for over a decade. When we finish breaking in the rebuilt engine it will go in to get everything fixed and also get euro style H4 headlights installed to replace the sealed beam units.
Last edited: Jun 15, 2013

Body Style
It's A Fast Pig!

Awesome car man. Your dad is pretty lucky, and so are you for having a chance to drive it!

They did a nice job, it looks great. Nice reflections in the paint. I can see the back of your car in the side shot of the car in front of the house!

15 years? What does that cost, lol

Seems quite a bit more fun than a Civic

Totally dig it. What year is it?

That's legit, I'd love to have one. I hope you keep it looking good :P

Nix said:
Awesome car man. Your dad is pretty lucky, and so are you for having a chance to drive it!

They did a nice job, it looks great. Nice reflections in the paint. I can see the back of your car in the side shot of the car in front of the house!
Click to expand...


Its such a blast to drive, my dad and i both started taking it up to 5000 rpms, theres no vtec but when you cross about 3500 the engine starts puling hard. Next thing you know the tach is approaching the redline and theres no fuel cutoff to stop you from over revving. Redline is at 6500 but neither of us are willing to go up there yet. The car also HATES 30-35 mph speed limits, its either an excited second gear or a low third. 50mph puts you around 2600 in third and the car is happy to settle out there. I got it up to 85 on the highway and felt like i was doing maybe 40, the speedo is conveniently hiding behind your hand when you grab the steering wheel, plus its only marked at 30 60 90 120 and 150 mph

The pictures are actually at a golf course a friend works at, had to show him the car since no one has seen it in 15 years, the reflection is a honda odyssey i think.


fortunately we only paid for the parts and labor time not storage, but all told it was a bit 30k to get the right vintage replacement parts, hand make black leather seats and interior parts and machine a custom crank shaft to replace the old warped one. Technically more than the car is worth right now, but theres some sentimental value, it used to be my dad's daily and i have a lot of memories riding around in the clamshell seats in the back


webby said:
Totally dig it. What year is it?
Click to expand...


Nevtec said:
That's legit, I'd love to have one. I hope you keep it looking good :P
Click to expand...


Im making an appointment with a detailer friend in Herndon VA to get it a total paint polish inside and out treatment so that it can live under its cover in the garage till sunny days.

This gen 911 is actually pretty cheap to come by, you can get a relatively mechanically sound driver copy for around 10-15k. They got a bad reputation cause this second gen 911 ran from 74-77, right through the introduction of california emissions restrictions on imported cars. Plus the german engineers went for a magnesium alloy block, aluminum heads and didnt properly select the studs to keep them on, go through enough drive cycles and the studs broke and the heads literally shot off the block. Lots of reliability issues like that lead to a lot of original owners ditching their copies with busted engines, since then people have figured out how to deal with it. Carrera valve covers fix common oil leaks, borrowing the internals from a 3.0 turbo transmission avoids the glass gears of the 2.7, and in extreme cases going back to webber carburetors to eliminate the CIS fuel injection system.

We didnt do any of that actually, its still a CIS car with the 2.7 transmission and original valve covers since the car never leaked oil from the common places

Sweet ride, i love a pure car with no assists!

lucky! that's a great driver's car. i patiently await the day when i'll be able to afford buying a decent project and restore it for myself
Last edited: Jun 17, 2013

Looks great and sounds like loads of fun. I've been getting ideas of my own...avid Wheeler Dealers viewer.

I saw that episode too, with the 76 targa

Yesterday i took the 911 out to a Cars and Coffee event, it was a pretty good time and saw a interesting mix of cars.

Turns out i brought the oldest intact 911 that was there, and the only 1 owner porsche. There was a white 74 Targa that had been thrown together with parts from other years and some home made stuff, also the car had been converted from the fuel injection system to a carbureted system.

Got there about 30 min late cause I underestimated how long it was going to take to get the car started and oil warmed up, this Carrera pulled up next to me. The owner actually used to work for Porsche in their factory for 49 years, and said it was likely that he actually had his hands on our car while it was being built. 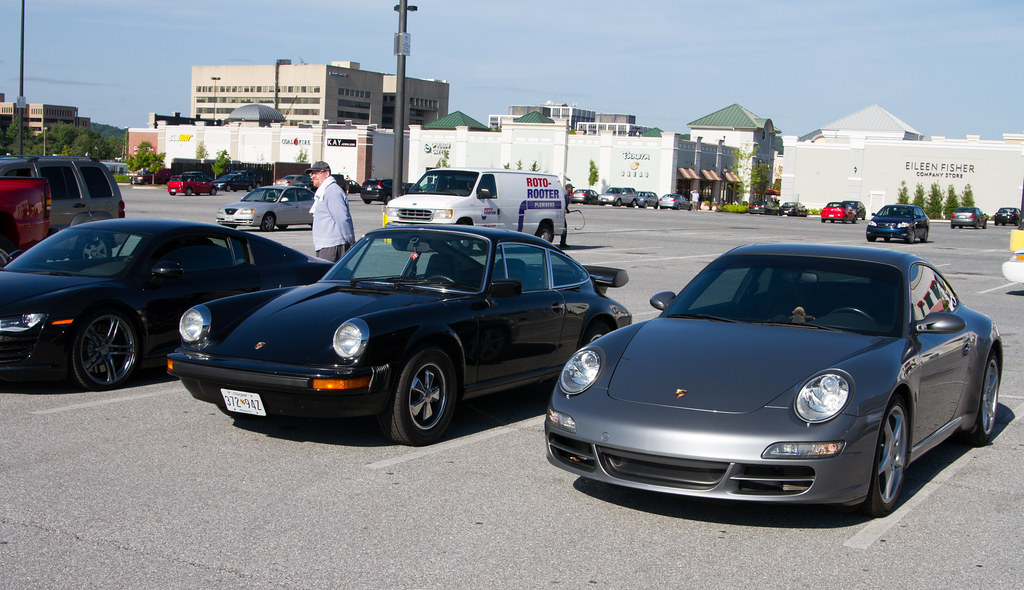 Later in the morning it attracted some of its younger sibling, the turbo is dynoing around 620hp right now 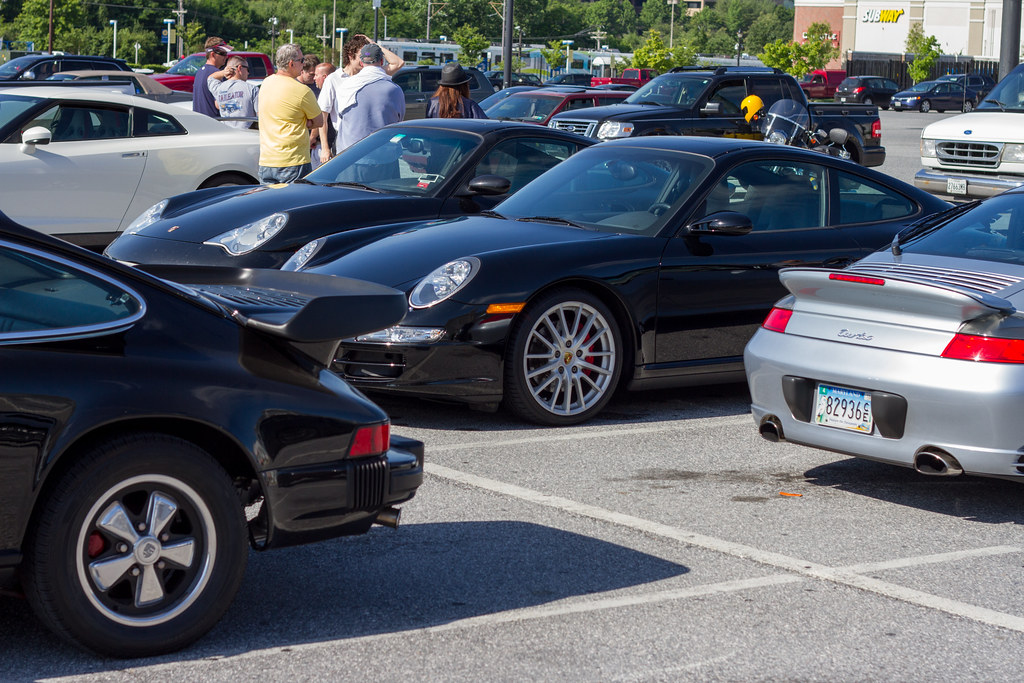 awesome story about the porsche worker

Well she got flatbedded back to the shop today. Saturday i tried to take her to another cars and coffee event, even with the engine fully warmed it was constant sputtering, popping and no power. I got it up to about 30 mph but could go no faster, up any sort of incline i lost speed and had to downshift to stay in what little power band i had left.

Pretty certain its a fuel issue, possibly related to the hard starting after any length of time sitting, also noticed the fuel pump ticks and the engine stutters in time with those random ticks.

Mechanic is optimistic he will have her running right by wednesday.

How may I help?

ethlar said:
Mechanic is optimistic he will have her running right by wednesday.
Click to expand...

That is good news.

Cool thread. In love with that red NSX.